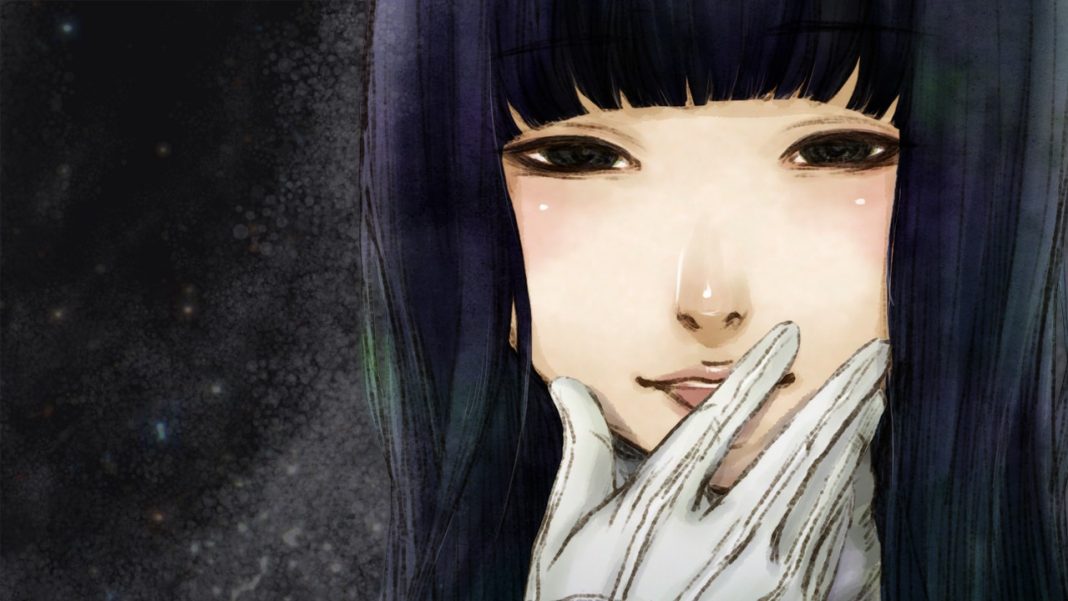 Gnosia from Petit Depot and Playism was finally released in the West on Nintendo Switch following its announcement during a Nintendo Indie World Showcase. It was then confirmed for PC via Steam with a 2021 release target which it missed. Today, Playism and Petit Depot have released Gnosia on Steam during the Playism Game Show 2022. The excellent blend of visual novel storytelling and werewolf-style deduction is now available on Steam worldwide. If you’ve not followed it yet, read my Gnosia Nintendo Switch review here. Watch the Gnosia Steam trailer below:

Gnosia is out now on Nintendo Switch worldwide and on PS Vita in Japan. It releases in early 2022 for PC via Steam.