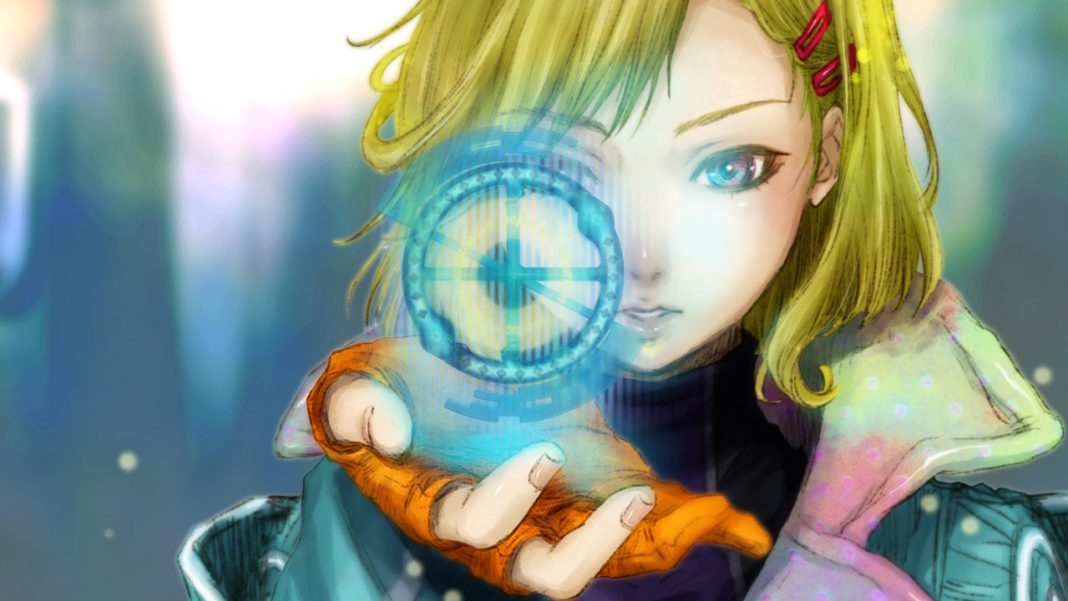 Gnosia is a game I only discovered when visual novel circles started talking about the game thanks to a Japanese review. Since then, it has been hard to be excited for the social deduction RPG with no localisation in sight since it was on PS Vita only. Thankfully, Petit Depotto brought it to Switch and a localisation finally happened thanks to Playism in the West. Over the last week, I’ve played Gnosia for about 50 hours and while most of that has been an absolute joy, some of the later hours soured me thanks to the structure that both works for and against Gnosia.

Gnosia is set on a drifting spaceship where humans are trying to get rid of the threat of Gnosia. The Gnosia are trying to kill humans. You begin by creating your own character and then slowly meet more of the cast in the game while learning the ropes and eventually new mechanics. Each of the characters in Gnosia are well-written and memorable and while I ended up liking a majority of them by the end, some unfortunate localisation issues with the text dampened the overall experience.

As a social deduction RPG, Gnosia is structured like the party game Werewolf (or Mafia) but it is set in space and includes you having to go through multiple loops of the game while slowly building up your own core abilities and stats. With each victory or defeat, you earn experience and can slowly level up your various stats here and these grant you the ability to use skills and convince others to follow your lead or to point the blame in another direction. Swaying opinions is a key part of finding success in Gnosia.

While I was initially skeptical after the first few loops of gameplay, Gnosia’s narrative plays out well (assuming you aren’t unlucky with RNG like I was in the later moments). The way new mechanics and characters are introduced in the initial 15 loops is pretty great and the team accomplished something I didn’t think was possible here with a singleplayer werewolf style game that also tells a superb story across its many loops. Setsu might be one of my favourite characters in a game in many years. While a lot of the cast starts off as feeling like a specific trope, they open up slowly through events and interactions with others and you.

The number of loops you take to complete Gnosia will vary and I thought the end was in sight for me at around 130 loops but seemingly bad luck and no real hint to progress had me spend at least 20 loops that ended up being a waste of time. I finished Gnosia after 170 loops eventually. Without getting into spoilers, the way to unlock one specific thing towards the end is brilliantly done and really made me appreciate the game more.

Each loop includes different combinations of crew members, Gnosia, engineers, doctors, and more roles. After a certain point in the game, you get to change these settings and tweak the loop to experience different story moments and gameplay elements. Experimenting here is how you progress the narrative in Gnosia. After a certain point, you unlock the event search that gives you a random set of rules that is likely to cause an event which you will need to see to progress. The problem here is that this doesn’t tell you which character you need to save or what you need to do in that specific loop to see said event. The vague design here plays into Gnosia’s strengths and weaknesses but bad luck or RNG will have you wasting a lot of time.

Out of the 50 or so hours I spent in Gnosia, about 5 hours of that seemed like meaningless repetition while I tried to progress the story or learn more about specific characters. This sourced my overall feeling of Gnosia which felt like it could’ve been a game people talk about alongside 13 Sentinels: Aegis Rim for how ambitious it attempted to be narrative wise. To actually progress the narrative, you eventually will need to fill up character notes which you can unlock through events or story moments. This is where the grindy nature and RNG aspect of Gnosia really holds it back.

Visually, I adore Gnosia. The characters are unique and every CG image is excellent. The interface is also well thought out and responsive. Each character is expressed well through the multiple situations as a human and as a gnosia. While the environments are simple, Gnosia’s visual strengths are in the character designs and various expressions each character has as both human and Gnosia. When it comes to the interface, the only disappointment is in the lack of touchscreen support which should be included in every visual novel on Nintendo Switch.

On the audio side of things, Gnosia doesn’t include voice acting but the music and sound design are superb. Even the ending track is memorable and a perfect companion to the story moments. Gnosia’s soundtrack includes a mix of atmospheric tunes and more upbeat and mysterious ones that always fit the in-game situation well.

The repetition and lack of direction together harm the overall experience here. You could go tens of loops without any meaningful progression made thanks to you making a mistake in one of the loops or the AI not doing what you want it to do or not being able to figure out what exactly you need to do to trigger an event for progress. These combined with the localisation issues hold Gnosia back. In a long game with lots of dialogue, I can look beyond a few typos but some of the dialogue here reads like raw translation without any editing. Hopefully the few text issues are fixed in a future update because the rest of the story is great and most characters are very well written.

Overall, Gnosia is an ambitious game and one that I definitely am glad to have experienced over the last week. While the repetition and localisation issues hold it back, Gnosia is well worth experiencing. Blending the best of visual novels with a werewolf style game and bringing in skills and stats is not an easy task. Doing so while making me care about the characters and universe across dozens of hours is what makes Gnosia a game I can recommend to those looking for new ways to experience a narrative.