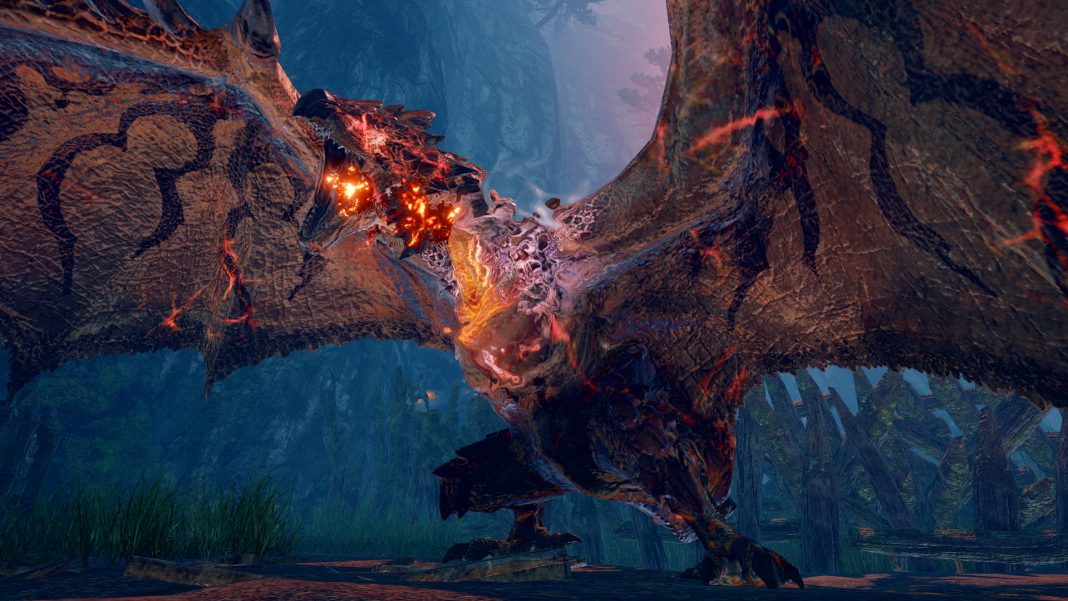 Monster Hunter Rise will get the version 2.0 update beginning tomorrow bringing in the following new monsters:

Monster Hunter Rise version 3.0 update releases at the end of May with several new monsters, a new ending, and more.