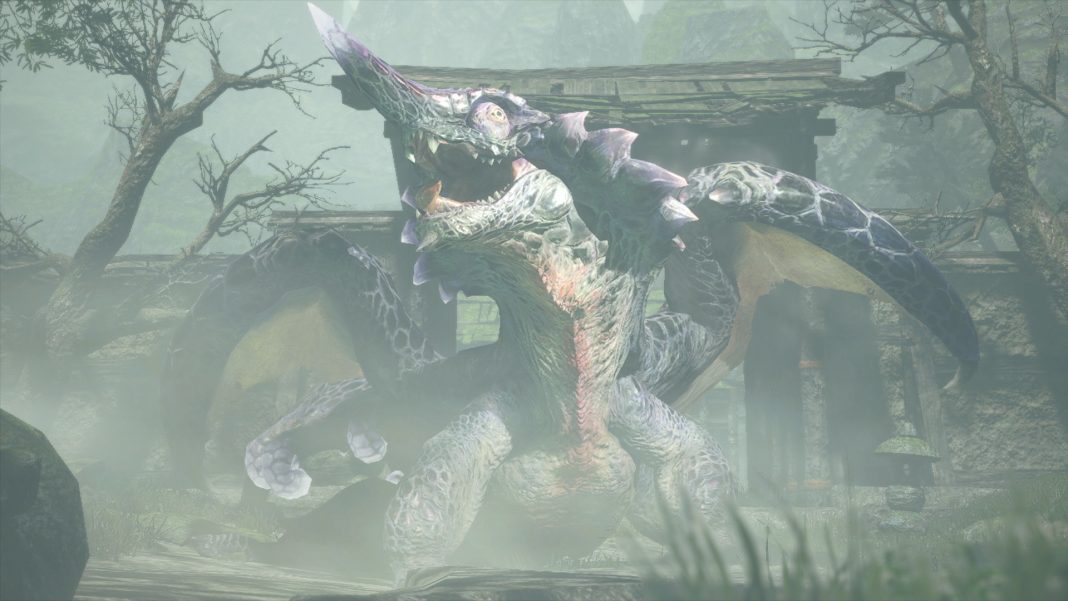 Capcom confirmed that the Monster Hunter Rise version 2.0 update download size is about 0.9GB. If you’ve not updated since getting the game, the total update size will be 1.5GB.