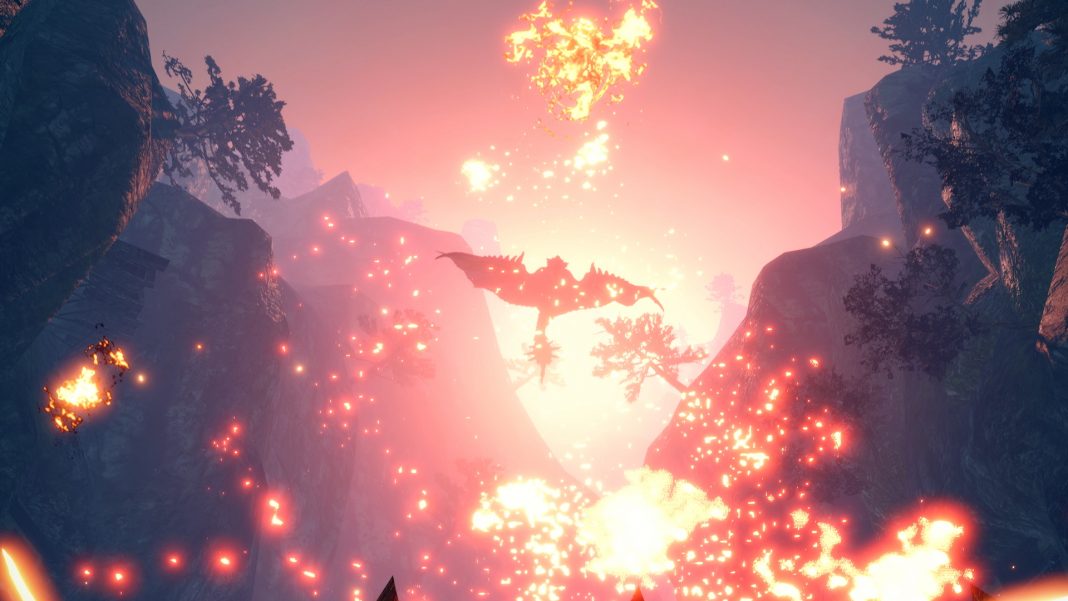 As shown in the trailer above, Monster Hunter Rise 2.0 lets you fight Apex monsters outside rampages.

Monster Hunter Rise version 2.0 update patch notes will be revealed after the event

As with most Monster Hunter updates, expect the patch notes to be available after the event ends and before the update has launched worldwide.