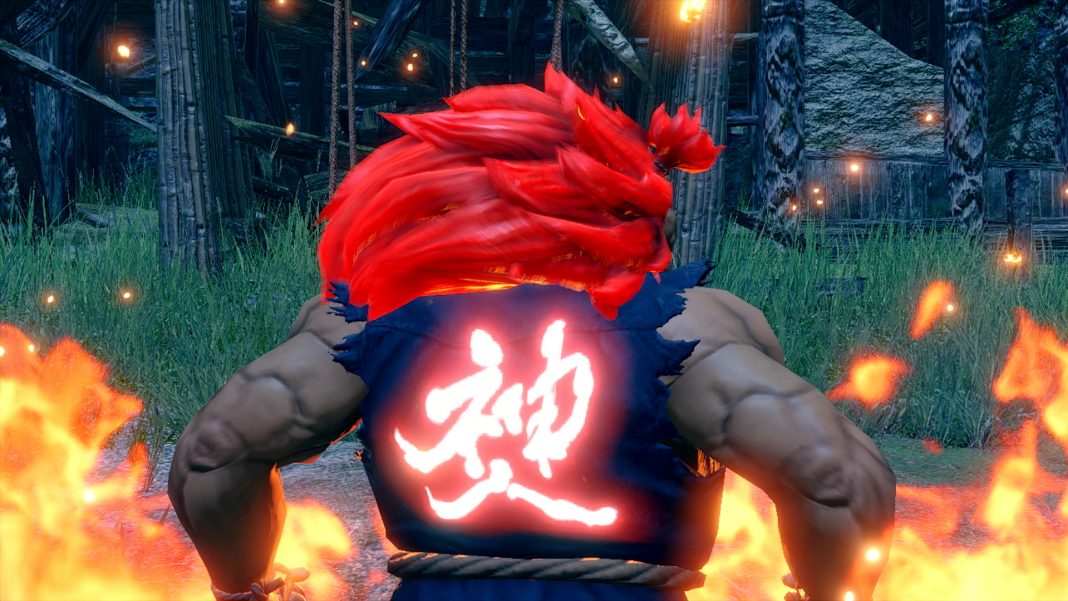 The full Monster Hunter Rise version 3.3.1 update patch notes for the August 26 update are below:

There are two more Capcom collaborations planned as shown in the roadmap below: