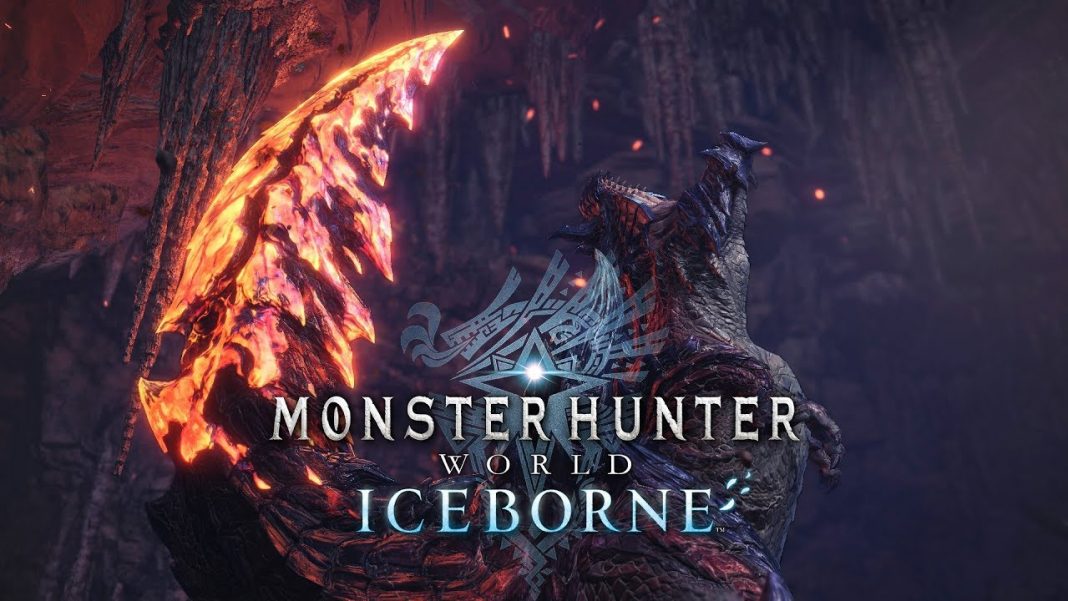 Monster Hunter World: Iceborne also brings new subspecies like the Fulgur Anjanath and Ebony Odogaron. The Gathering Hub sees improvements for playing with friends as well. The new hub has quick access to the smithy, resource center, botanical research, and argosy to save time. You can easily invite your friends and manage squad members with new sub leaders and squad cards in Iceborne.

Room customisation is even better with new decor items, wall texture options, and more. Capcom will let you invite friends to your room after launch as well.

Monster Hunter World: Iceborne is shaping up to be pretty great going by the beta. It is releasing here through the Master Edition only on PlayStation 4.