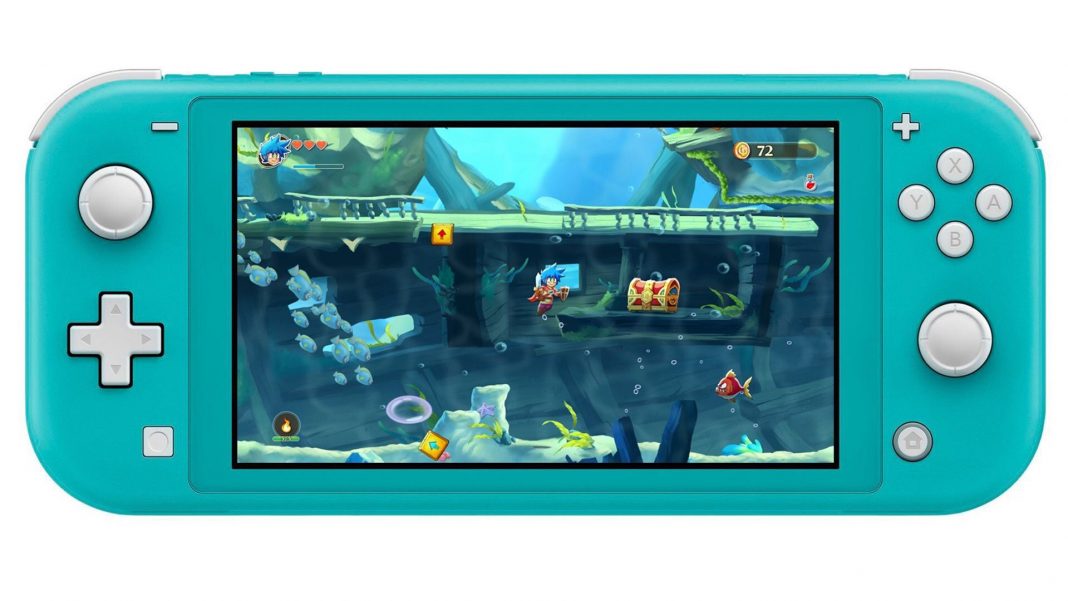 The colours are available to all Switch owners including the original and they are as follows:

Monster Boy and the Cursed Kingdom is now available on PlayStation 4, Nintendo Switch, Xbox One, and PC.