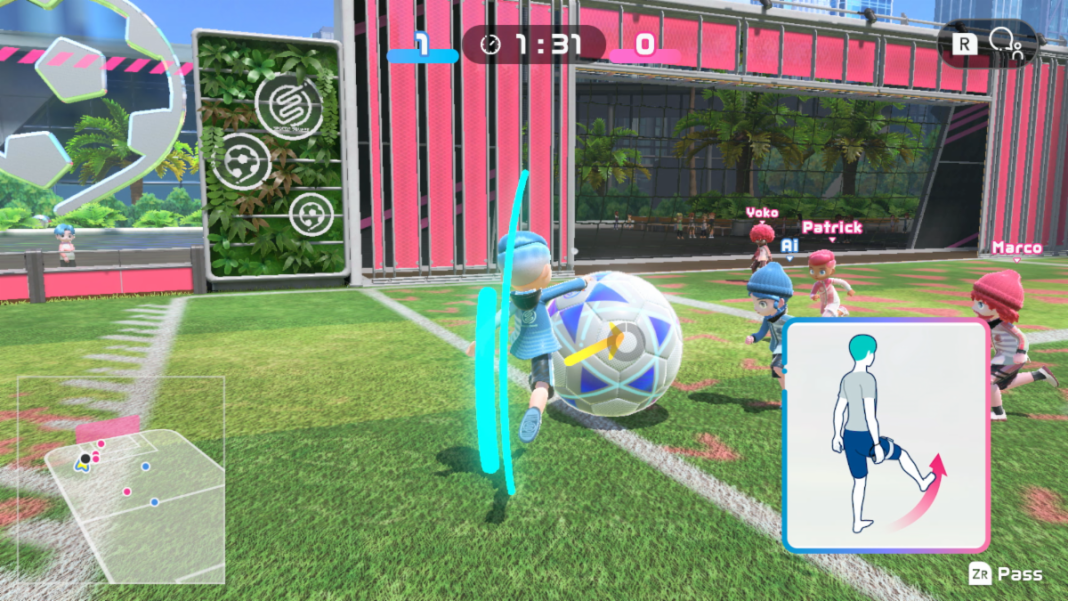 Nintendo just announced a new free update coming to Nintendo Switch Sports next week. The free Summer Update brings in new ranks in the Pro League, support for the Leg Strap accessory in full soccer matches, perform new moves in Volleyball, and more. This update goes live on July 26 at 6 PM PT which is July 27 in other parts of the world. Ahead of the Nintendo Switch Sports free Summer Update release, check out the overview trailer for the game below: