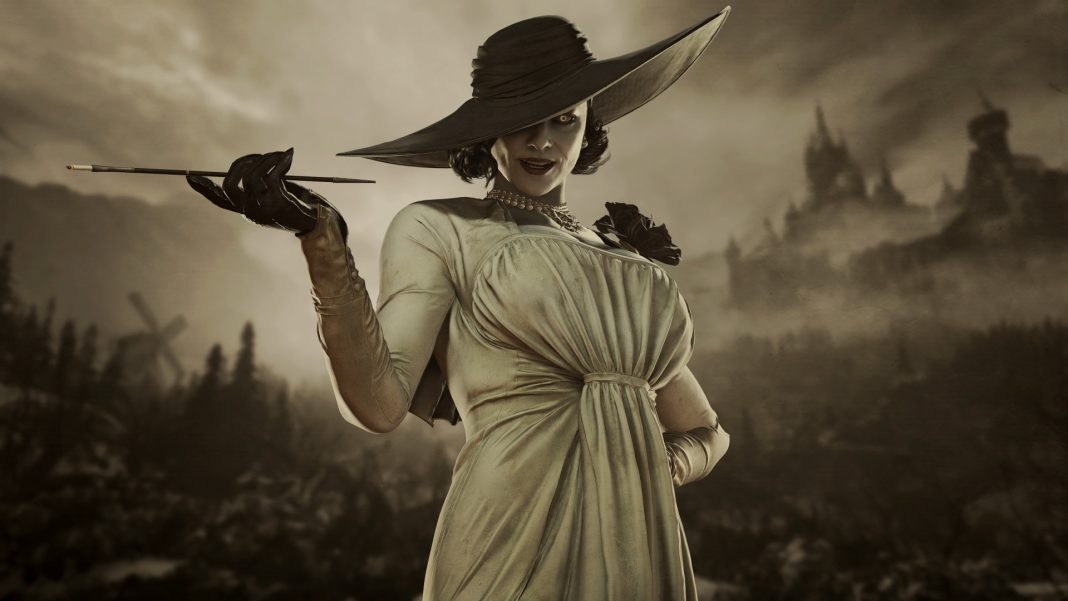 Resident Evil Village Gold Edition is getting a physical release on PS5, PS4, and Xbox with the DLC included as a code according to Capcom’s announcement. It is unclear whether this code only applies to the limited time costume bonus or the Winters’ Expansion as well. As of now, this is available to pre-order in North America and Europe, but has not gone up in India yet. Capcom usually releases Gold Editions physically here, so it should go up soon at least on PS5.