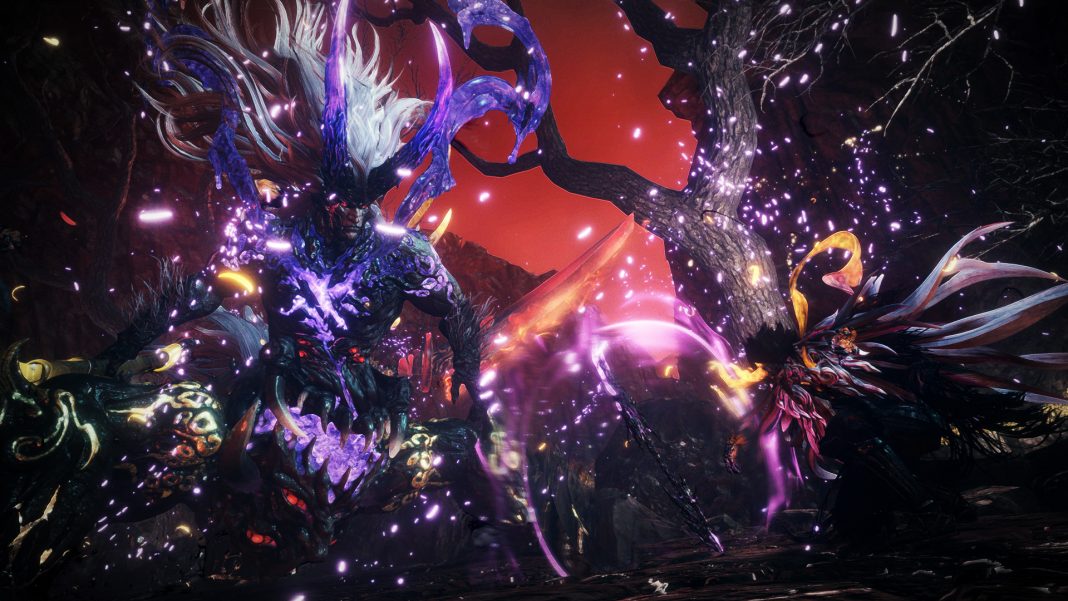 Barring keyboard and mouse button prompt display options, the update has fixes for shadows in cut-scenes, effect quality related fixes to performance, fog brightness issues, fixes for some resolutions, and more. The full English patch notes are below:

How to enable keyboard and mouse button prompt icons in Nioh 2 on Steam: