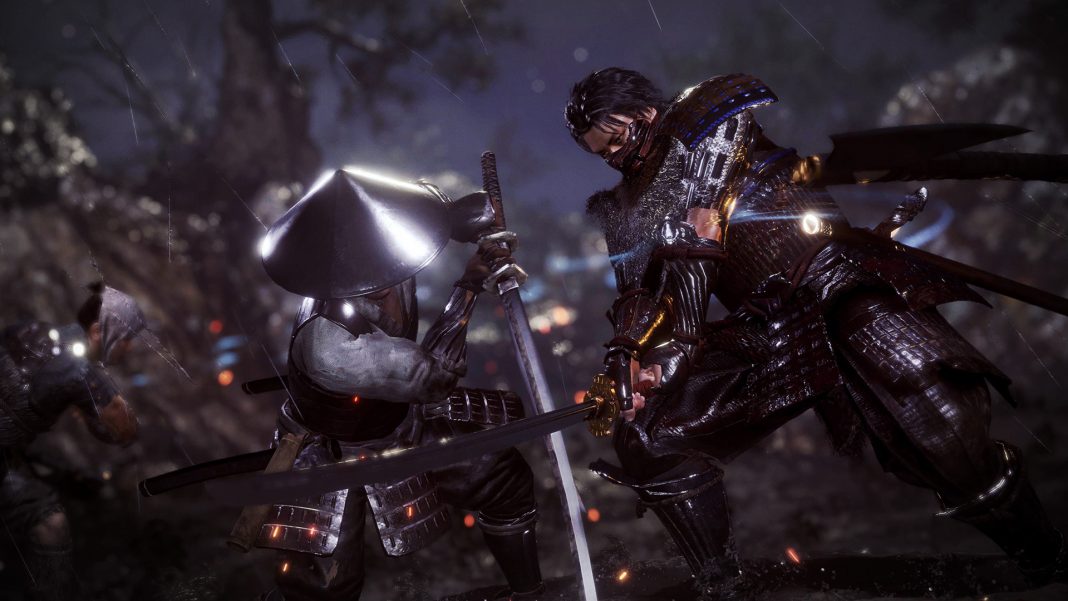 The full patch notes for all platforms are here and the PC patch notes including DLSS support are below:

The game was updated to the 1.26 version, you can find the changes of this version below:

・Fixed an issue that could cause items to suddenly become unusable during multiplayer, preventing a number of actions from being performed properly

・Fixed an issue where the duration of the “Sloth Talisman” effects would sometimes be excessively long, when used by enemies

・Fixed an issue where the elemental projectiles would fly to the ground when locking on to Lady Osakabe and performing a Strong Attack while either the “Fire Familiar”, “Water Familiar”, or “Lightning Familiar” talismans were activated

・Fixed an issue where the powerful strike that can be activated by the Switchglaive Mystic Arts, “Wildfire Flux ” and “Tempest Flux”, could not be triggered at 120FPS

・Fixed an issue related to the rolling boulder traps, that caused the sound of rolling stones to linger

・Fixed an issue where enemies in the Dark Realm had a high chance of dropping the armour, “Kobo Daishi’s Priest Vestments”

・Fixed an issue where the headgear for “Katagiri Katsumoto” and “Wakisaka Yasuharu”, who appear in the main mission “Cherry Blossom Viewing in Daigo”, were switched