The Mako Reactor
Home News The Nioh Collection for PS5 Not Coming to India: Report 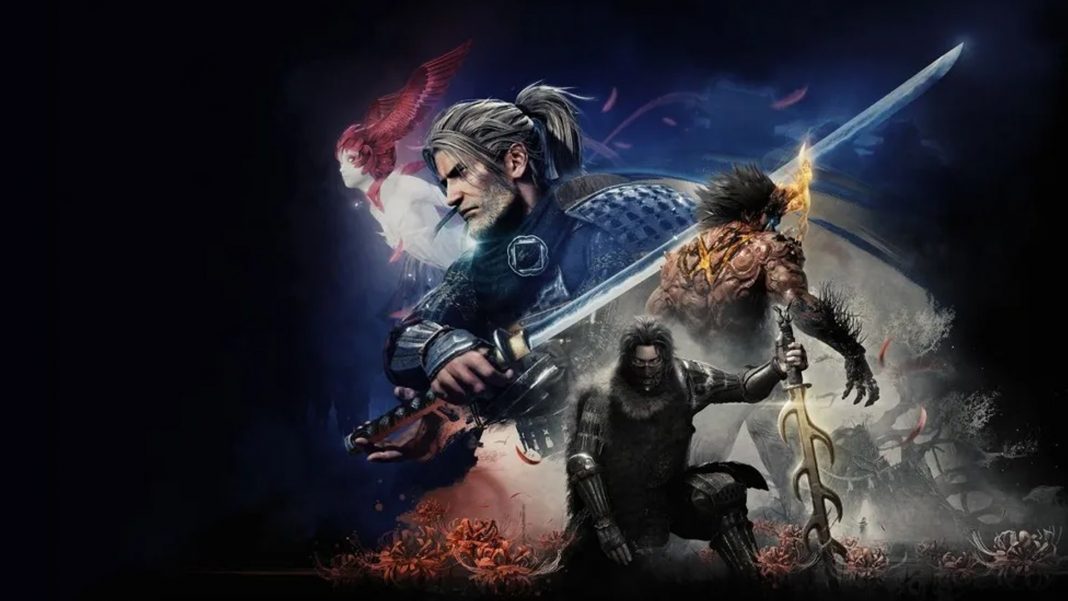 The Nioh Collection has released worldwide today for PS5 and it includes Nioh Remastered – The Complete Edition and Nioh 2 Remastered – The Complete Edition. Nioh 2 Complete Edition is also out now on PC via Steam. While the Nioh Collection was recently confirmed to include both games with all DLCs across two discs, it looks like India will not be getting the physical release right now. IGN India spoke to multiple sources in the supply chain who claim the collection published by Sony on PS5 physically and digitally will not be releasing here at retail. The Nioh Collection is available digitally at Rs. 4,999 which is Sony India’s price band for $69.99 games as indicated initially with the Demon’s Souls PS5 digital pre-order and then with Sony’s official PS5 India price announcement.

When the collection was announced, Team Ninja said there were no details for a physical release outside Japan and since then, multiple retailers across North America, Europe, and Australia had put up listings since with pre-orders going live for $69.99. Now that the collection has released worldwide physically and digitally, those looking to buy the masocore collection in India will have to go for the digital version on the PS Store.

Hopefully, the Nioh Collection does release in India eventually through Sony’s own distributor or through parallel import stores since downloading 94GB for both games and going digital isn’t an ideal solution to a problem when Sony has been great with the physical release outside Japan.

Nioh 2 PS4 to PS5 upgrade and save transfer

If you own Nioh 2 on PS4 with or without DLC, you can upgrade to the same edition’s remaster on PS5 through Sony’s upgrade program. If you own Nioh 2 DLC as well, you need to add the Nioh 2 DLC’s PS5 version to your library to be able to access it. Your Nioh 2 PS4 save can be transferred to the PS5 version from the in-game system menu option to upload and download assuming you have updated your game.

The Nioh Collection is out now on PS5 worldwide. For details on Nioh 2 for PC, read this.