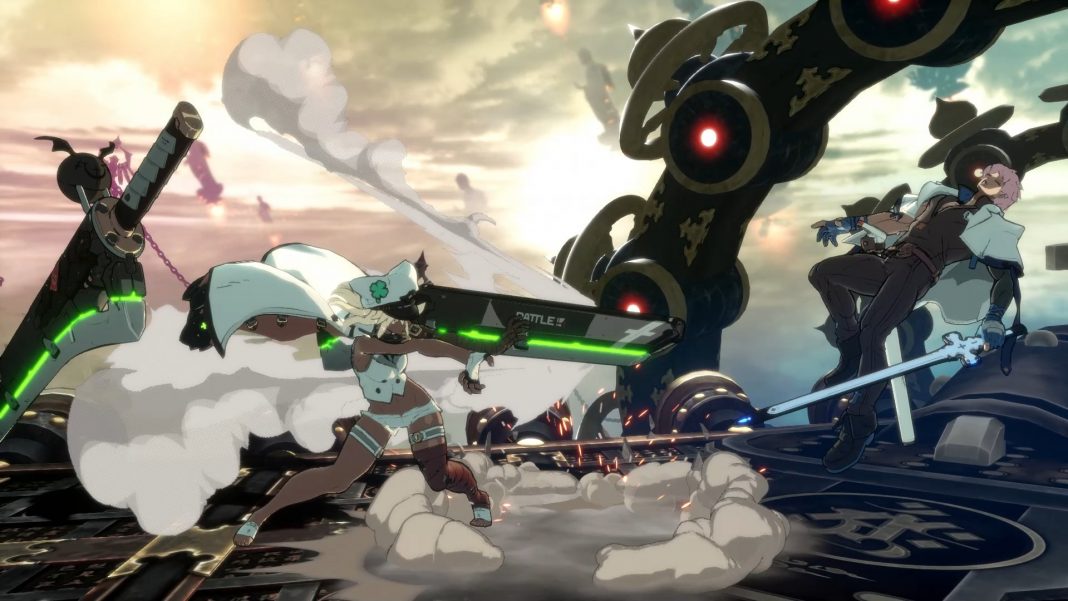 The Guilty Gear Strive open beta test will only be available on PS4 and PS5.

The Guilty Gear Strive open beta includes 13 playable characters. It will not feature Anji Mito and the yet to be revealed character.