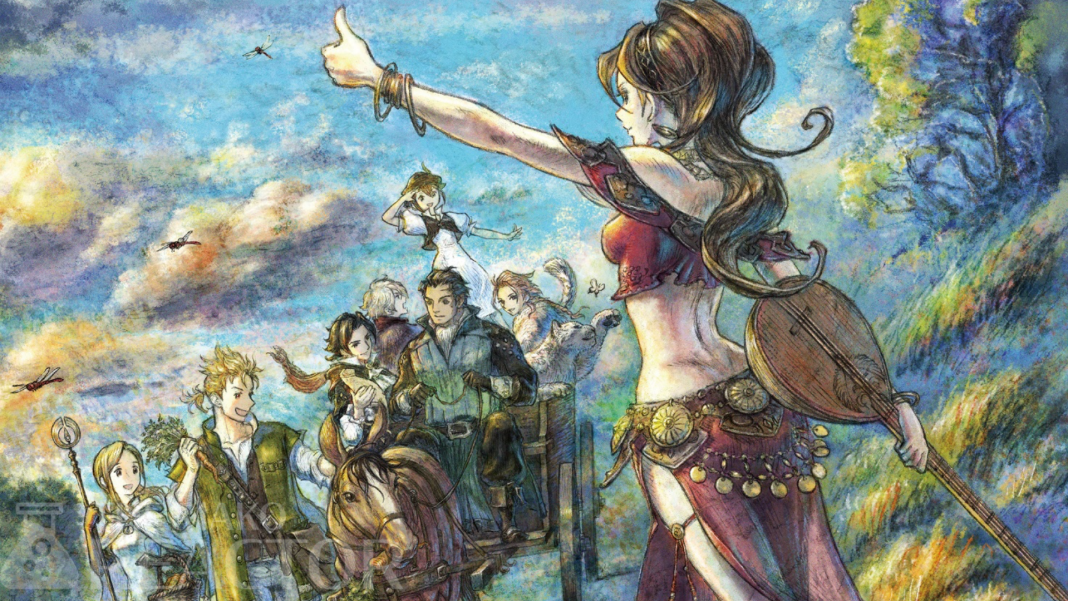 The Octopath Traveler Recorded Journey compilation record set will only be sold on official Square Enix stores like the Japanese one here. It will go up on the NA store here. It is priced at 4,950 Yen. The full tracklist is here.

The vinyl release date is September 26.

With the game celebrating its 4th anniversary, it is going to be interesting to see if it gets more ports. So far, it hasn’t come to PlayStation platforms, but I’m more interested to see if Square Enix considers bringing it to mobile like it has done recently with many releases. Mobile already has the Octopath Traveler prequel game.

Octopath Traveler is out now on Nintendo Switch, Xbox One, and Steam.