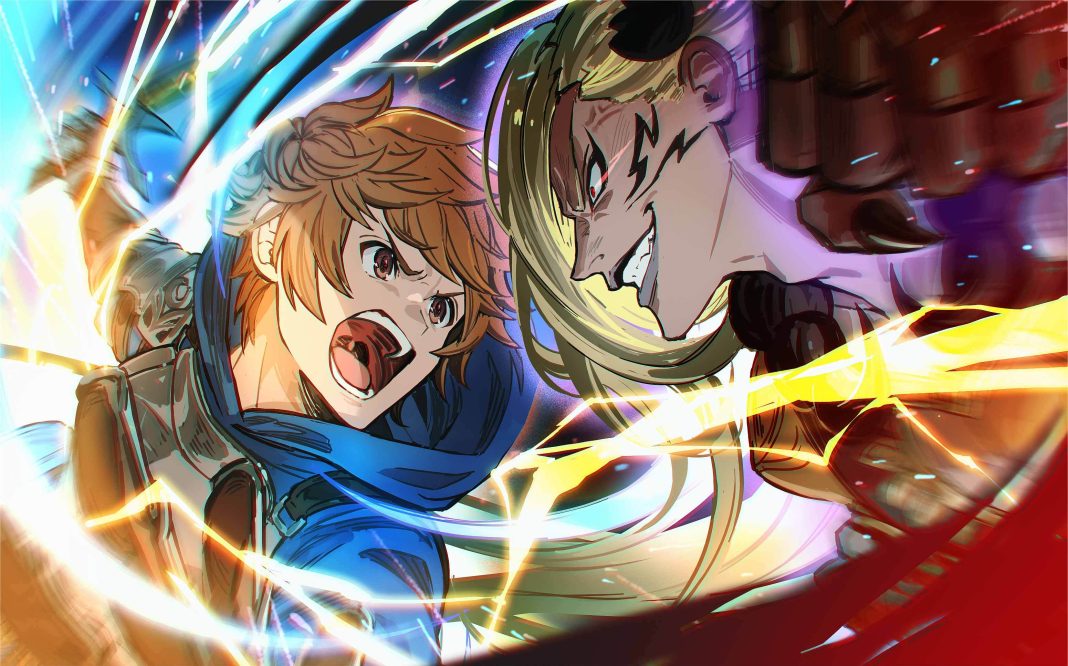 Various bug fixes have been implemented.

Fixed a display issue for Vira that could occur under specific conditions.

Fixed an issue for “No.28 VS Soriz: Keep Your Clothes On!” where the mission could not be cleared under specific conditions.

Fixed an issue with the free quests “Chaos Theory” and “A Measure of Resolve” where visual effects would not display properly.