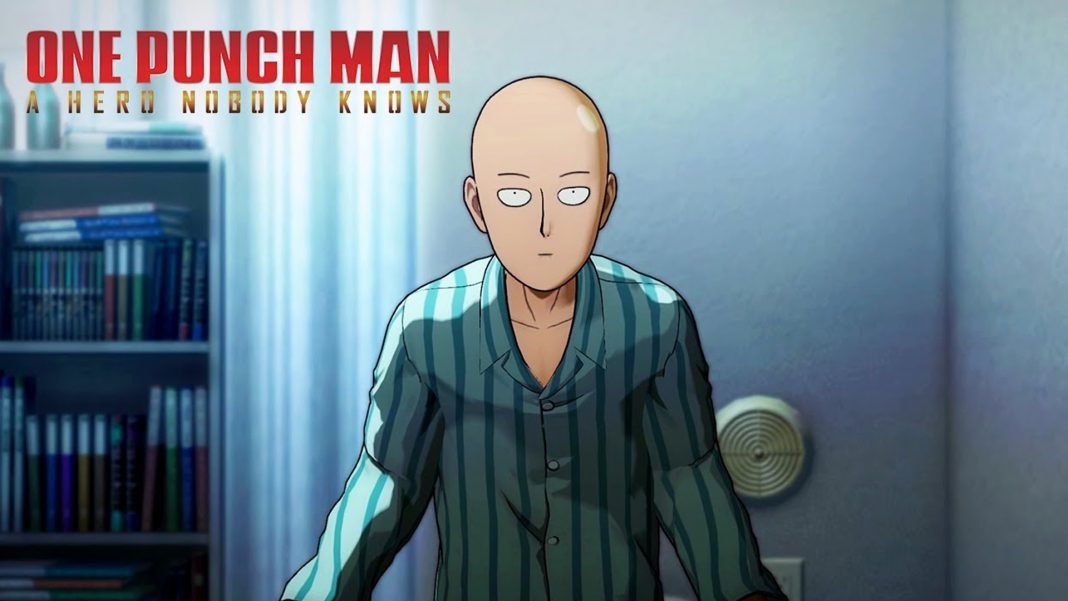 Bandai Namco Entertainment recently announced One Punch Man: A Hero Nobody Knows for PS4, Xbox One, and PC. It is an action fighting game with 3 versus 3 combat that will also feature custom character creation options. It will be released with multiple subtitle language options and feature various characters from the super popular Shonen Jump series. Today, Bandai Namco has announced the release date and pre-order details. Watch the new trailer below:

One Punch Man: A Hero Nobody Knows pre-order bonus