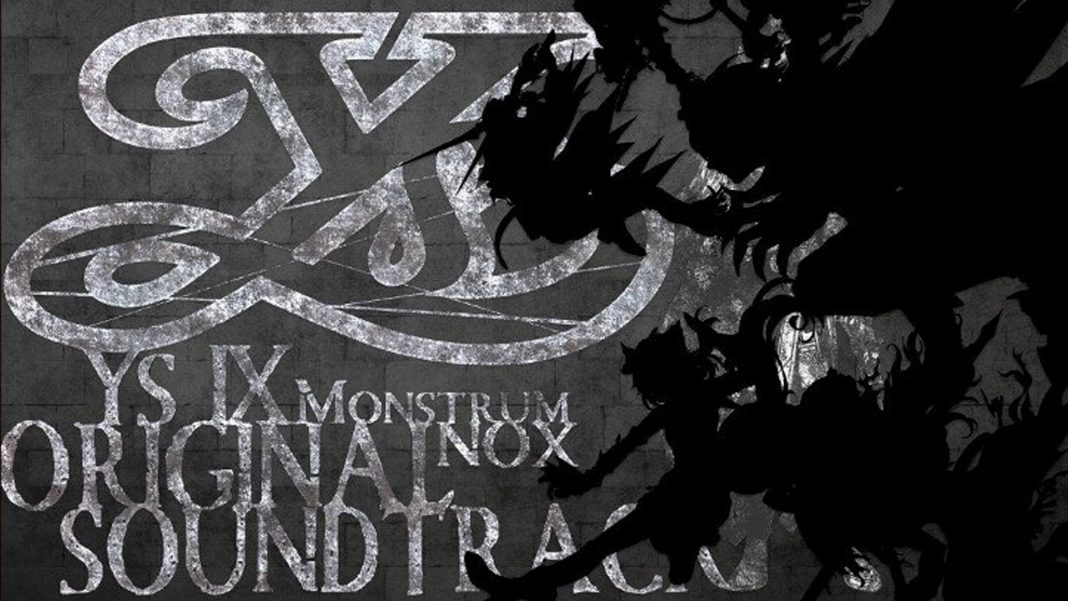 Last month, Nihon Falcom announced the release date and editions for the full soundtrack to Ys IX: Monstrum Nox. Ys IX is currently available on PS4 in Japan and it is the newest entry in Nihon Falcom’s longrunning Ys series that had its most recent English release on PS4, PS Vita, Nintendo Switch, and PC. The Ys IX soundtrack has been really great so far. I’ve been slowly making progress in the Japanese PS4 version ever since the game released back in September.

As with every Falcom soundtrack, the Ys IX soundtrack will be available on Spotify when it releases.

The Ys IX: Monstrum Nox soundtrack release date is November 22 in Japan. It will likely also release on iTunes and Spotify around this date.