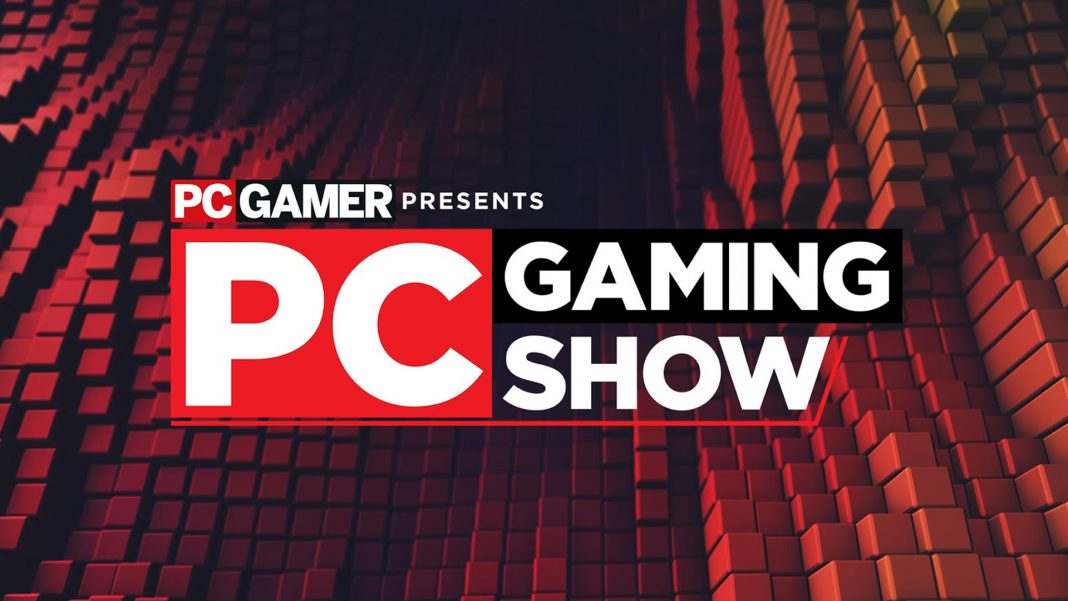 This year’s PC Gaming Show has been confirmed to include games from Atlus, Sega, Xseed Games, and more when the showcase airs on June 13. The event will feature many more releases and include interviews and exclusive reveals as well. It is worth noting that the PC Gaming Show a few years ago included reveals for PC ports of Yakuza 0, Yakuza Kiwami, and Valkyria Chronicles 4. This year, Atlus has been mentioned as a participant in addition to Sega, Xseed Games, and more. It will be interesting to see if Sega announces a PC port of the fantastic Judgment or whether the Atlus game is a Persona title. Xseed Games will likely have either footage of Sakuna of Rice and Ruin or possibly another PC port announcement for a console-only game. Watch the trailer for Judgment below: