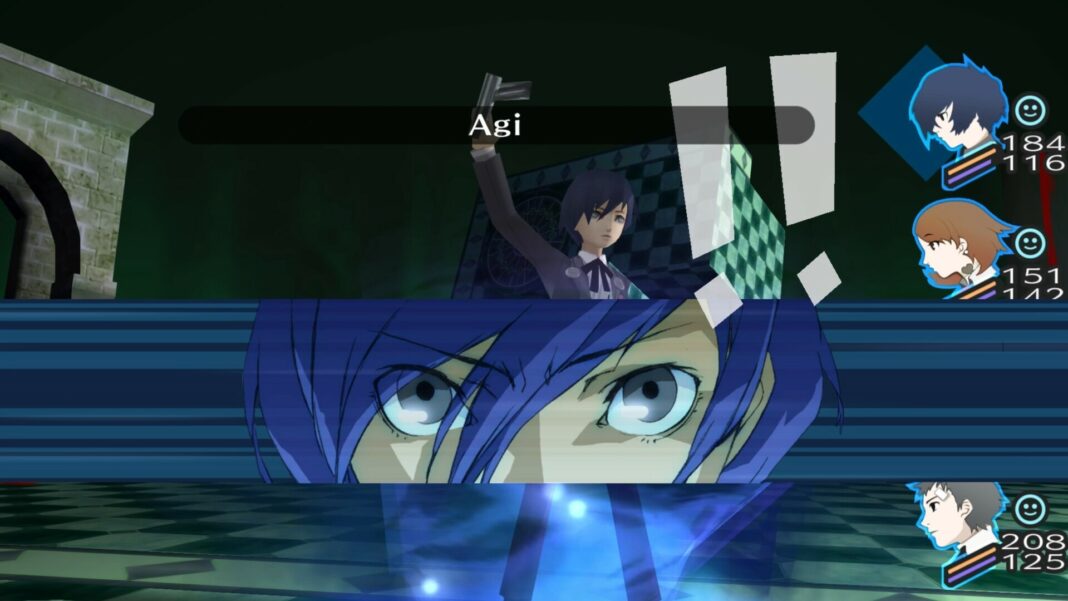 The bundle is priced at $39.49. Check it out here on Xbox. It is likely Sega does a “complete your bundle” for existing owners of P4G on Steam.

P3P and P4G physical release for Nintendo Switch and PS4

As of now, the official website mentions that Persona 3 Portable and Persona 4 Golden are digital-only releases. Hopefully both get physical releases on Switch and PS4 in the future.

Steam gets P3P on the same day as Xbox and other consoles. Wishlist it on Steam here.