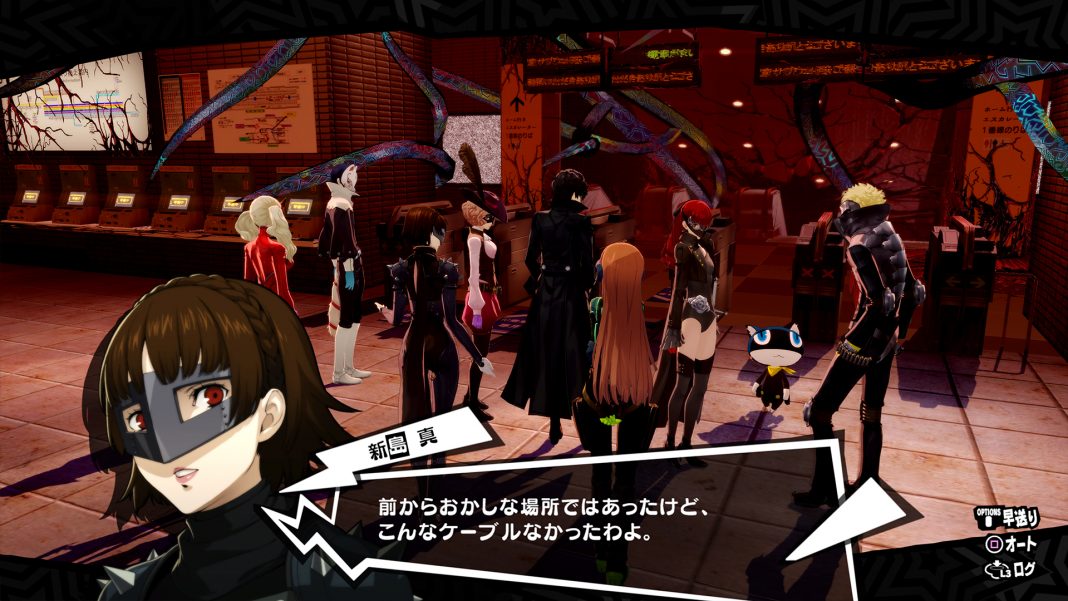 Atlus is releasing an enhanced version of Persona 5 with a ton of enhancements and new content for PlayStation 4 this October in Japan. Barring a new party member, there will be new areas, new mini-games, and a lot more. Atlus USA showcased an English version of the Persona 5 Royal trailer as well at E3 2019. Today, Atlus revealed a Digital Deluxe Edition for Japan and pre-orders for it are now live on PSN in Japan. It is priced at 11,800 Yen without tax.

Those who already pre-ordered Persona 5 Royal on PSN in Japan can opt to buy a Digital Deluxe Upgrade to convert the base game to the Digital Deluxe Edition.