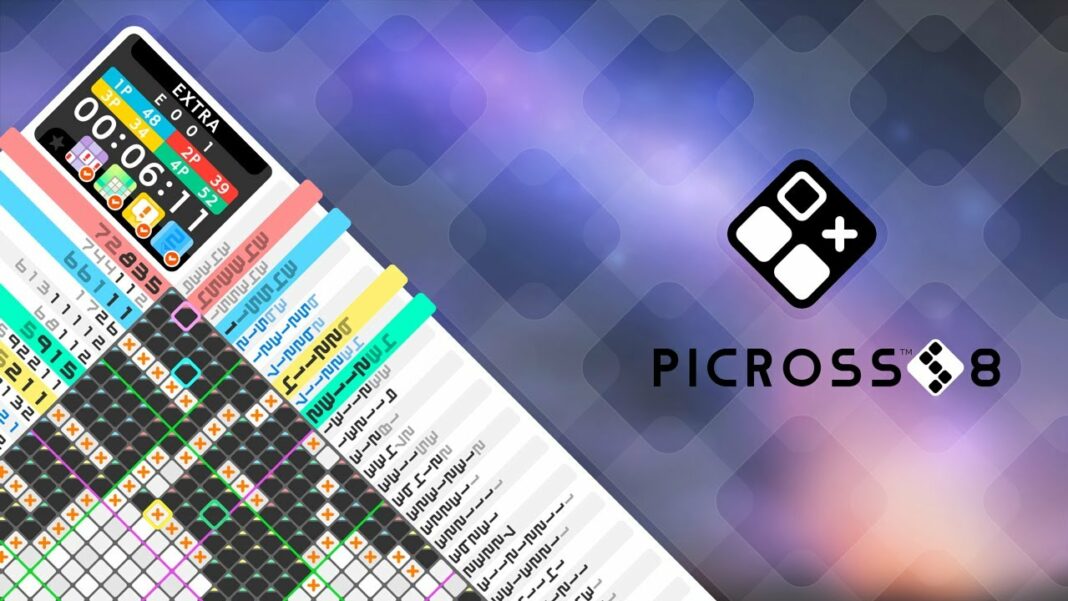 Jupiter just announced that Picross S8 will finally release in the West on September 29. Picross S8 includes multiplayer on the same system, touchscreen support, and more with 485 puzzles included. It also has a save data bonus for having data from a few prior games. Details for the save data bonus are below. Picross S8 is another September game I’m looking forward to playing. In addition to announcing the Picross S8 release date, Jupiter released a new gameplay trailer for the game. Watch the trailer below:

If you have Picross S4, S5, and S6 save data, you can unlock three Extra puzzles. These will be available starting on the Picross S8 release date. Make sure you have the save data and games downloaded for it to properly work. I’ve heard of some people having issues with this bonus in prior games.

Picross S8 price on the eShop

Picross S8 releases on September 29 for Nintendo Switch in the West.