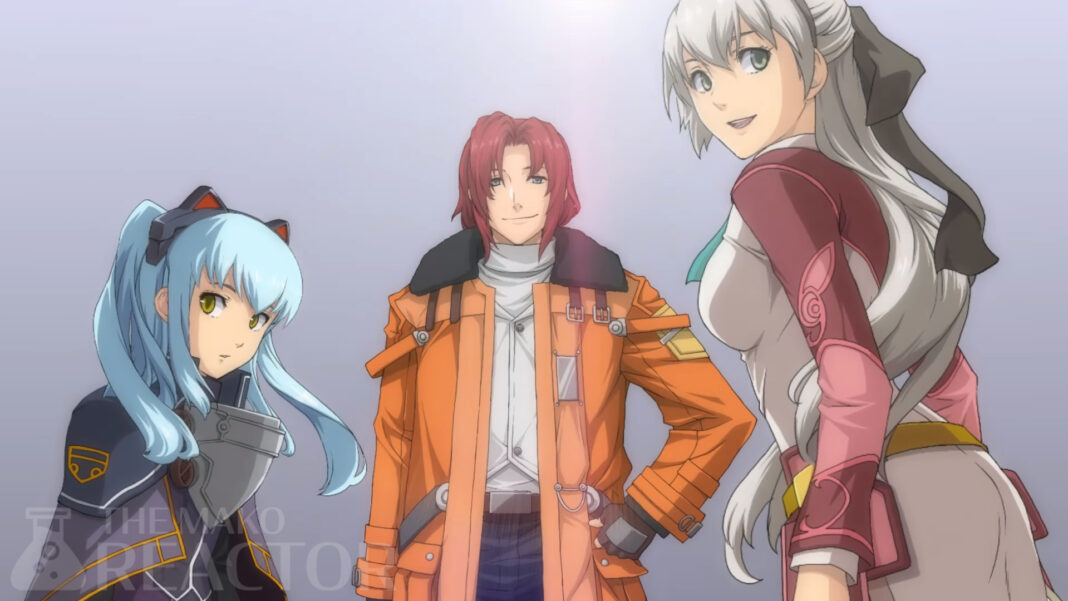 Following a busy August that had Soul Hackers 2, Shin-chan, SD Gundam Battle Alliance, the newest TMNT collection, and much more, September has arrived with many big releases across platforms. I spent most of last month playing Xenoblade Chronicles 3. Read my review of it here. Square Enix and Bandai Namco Entertainment have a lot of titles out this month as well, which is interesting to see with October also looking quite busy. Here’s what you need to know about the Japanese games releasing in September 2022.

Update: Added Voice of Cards: The Beasts of Burden.