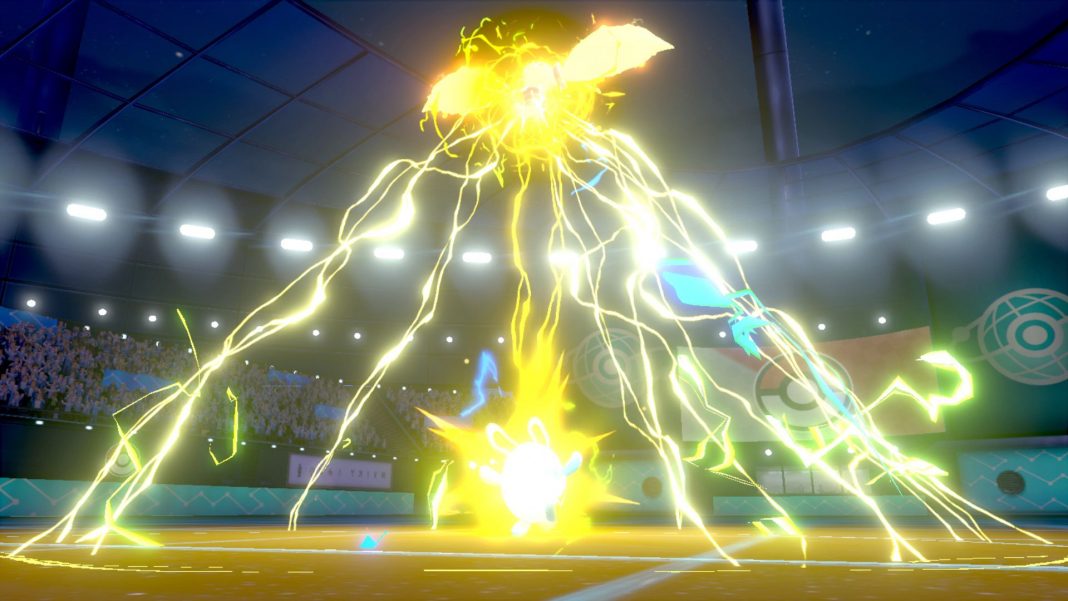 Nintendo and The Pokemon Company just released the first set of DLC for Pokemon Sword and Shield in the form of The Isle of Armor expansion for Nintendo Switch. This arrives alongside the version 1.2.0 update for both Pokemon Sword and Shield. This update adds support for the DLC in addition to adding support for new Pokemon for those who don’t have the expansion pass. Watch the launch trailer for The Isle of Armor below:

Can The Isle of Armor be purchased separately?

Pokemon Sword and Shield are now available on Nintendo Switch.