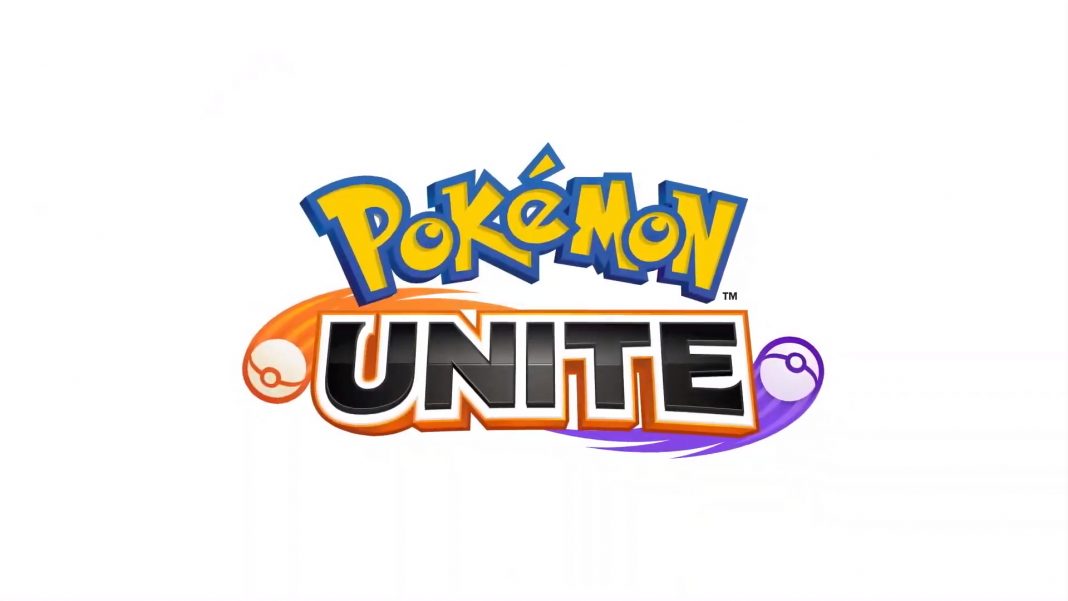 The Pokemon Company and Tencent just revealed Pokemon Unite for mobile and Nintendo Switch. Pokemon Unite is a 5 versus 5 battler that plays a bit differently. Instead of relying on eliminations, it relies on points you earn by evolving Pokemon, learning moves, and more during a round. Pokemon Unite also has moves made just for this game in the form of Unite moves you learn when you reach high enough level in-game. As expected, it is free to play. Watch the reveal for it below:

Pokemon Unite has full cross play support across mobile and Nintendo Switch as well. It is going to be interesting to see how the monetisation ends up for this game given the target audience and platforms. The Pokemon Company has not been opposed to free to play before with the likes of the recently released Pokemon Cafe Mix and Pokemon Quest before.

Pokemon Unite is in development for iOS, Android, and Nintendo Switch.