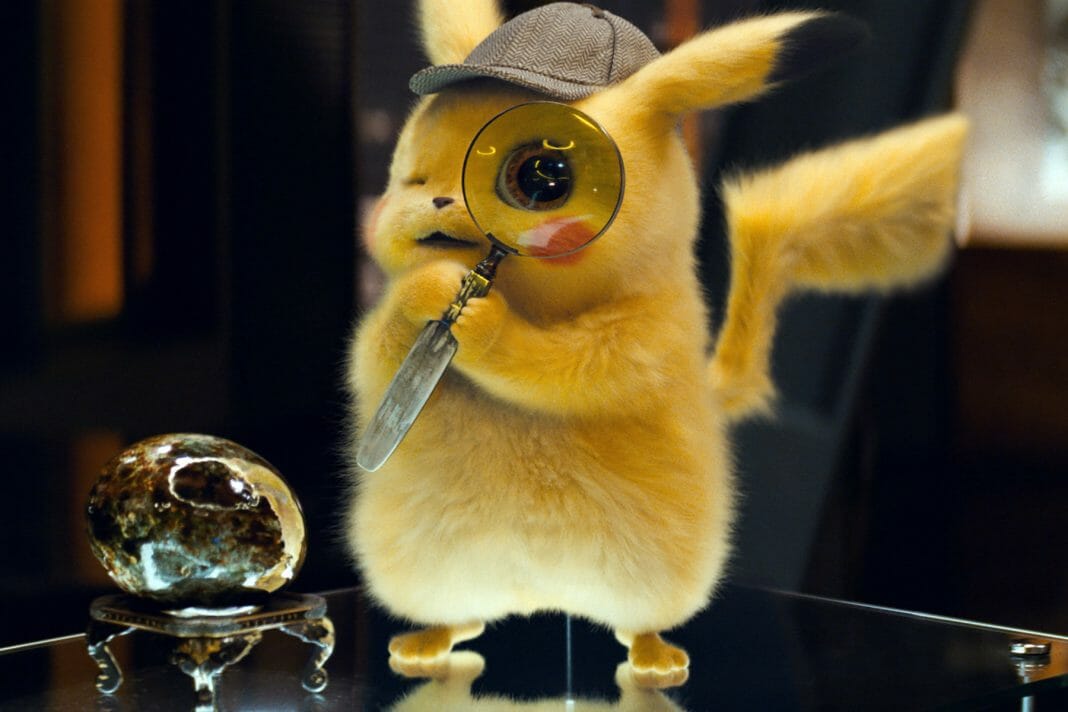 The Pokemon Company is partnering with Tencent to create a new Pokemon game for Android and iOS. While it feels like a new Pokemon game is announced every single day, this one is being developed by Tencent’s Timi studio whose credits include Call of Duty: Mobile and Arena of Valor. Although the announcement from Tencent doesn’t explicitly suggest a mobile game is in the works, it’s all but confirmed when you consider Timi’s area of expertise — Android and iOS. This would join the growing number of Pokemon mobile games that include Pokemon Go, Pokemon Quest, Pokemon Masters, Pokemon Rumble Rush, Pokemon: Magikarp Jump, and Pokemon Shuffle to name a few.

Previously, Pokemon was in the news with the reveal of the Pokemon Sword and Shield price for India. With a release date of November 15, you can pre-order Pokemon Sword and Shield for Rs. 4,299 apiece via Games The Shop. While other sites and stores are yet to bother listing the Nintendo Switch exclusives, they should hopefully maintain the same price range. This is a welcome change from the ridiculous Rs. 4,999 price we saw for Pokemon Let’s Go Pikachu and Eevee, Super Mario Maker 2, and the soon to be released Marvel Ultimate Alliance 3.

The Rs. 4,299 price puts Pokemon in the same league as Call of Duty: Modern Warfare, Death Stranding, and FIFA 20, all of which occupy the Rs. 3,999 to Rs. 4,499 range. And with most Switch owners having multiple consoles, the competitive day one price means that fans won’t have to resort to the grey market, parallel imports, or digital downloads, all of which are around $60 (almost Rs. 4,200). Reason being, this is, much like Super Mario Maker 2 and Marvel Ultimate Alliance 3, an official listing with customers getting a bill and after sales support. The competitive pricing makes Pokemon Sword and Shield a day one option for the country’s many Pokemon fans.

Pokemon Sword and Pokemon Shield for Nintendo Switch release date is November 15, 2019. Like past entries, it will be available in all regions on the same day.

‘We Are Not PUBG’: FAUG Creator on Being the Indian Alternative to Tencent’s Mobile Hit