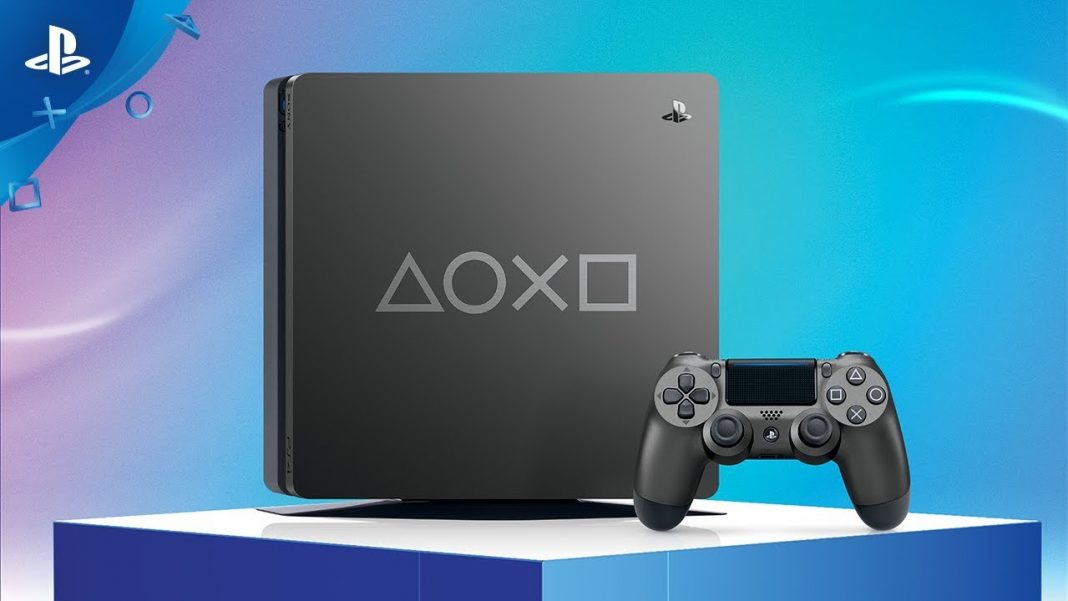 Aside from the colour and design on the chassis, there’s little else that’s new with this console. The Days of Play PS4 ships with the same 1TB hard drive found on the PS4 Mega Pack which at an MRP of Rs. 29,990 is a better deal. Reason being, it ships with three games (God of War, Uncharted 4, and Horizon Zero Dawn Complete Edition) along with three months of PS Plus.

And if you’re looking for the PS4 Pro, that’s finally in stock too. The Mako Reactor exclusively reported that India was getting a PS4 Pro festive bundle with an extra controller for Rs. 38,710.

We’ve reached out to Sony to find out if this console is exclusive to Amazon India or if it will be available at other retailers in the country. Usually the company doesn’t do any exclusivity deals with game stores — online or otherwise (with good reason), so it’s safe to say it should appear offline as well. That said, if we hear from the company we will update this story.