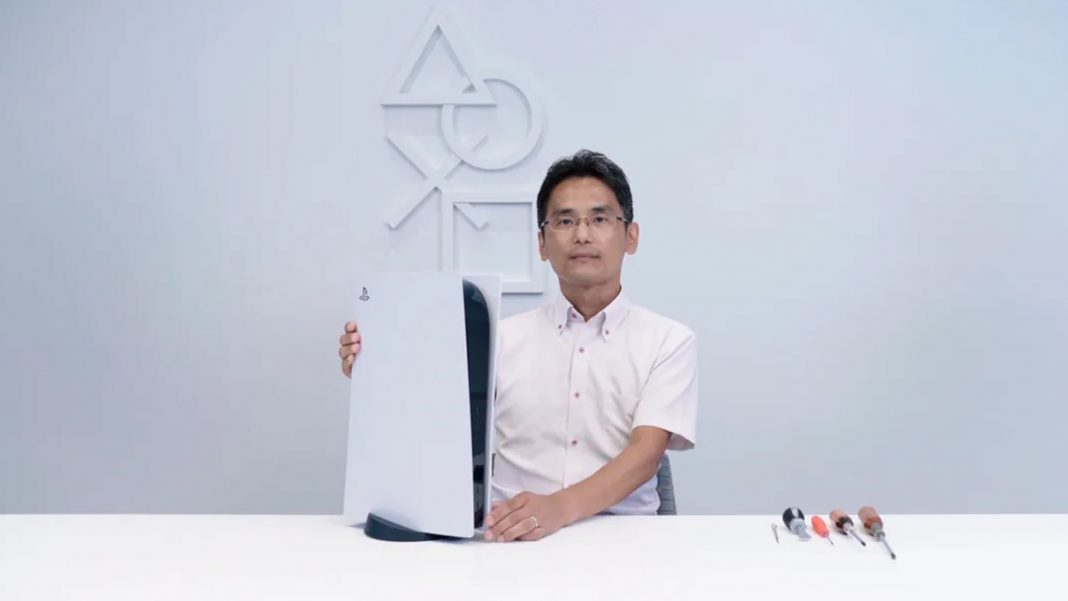 With the PS5 release date for the rest of the world approaching, Sony finally showcased a PS5 teardown in a new video revealing more details about the ports, internals, and more for the upcoming console. The PS5’s SSD has been in the news for a long time now and today’s teardown reveals that it is soldered on and non-removable. The good news is that there is an expansion slot with an M.2 interface with PCIe 4.0. This means that you will not lose out on the internal memory through expansion. On PS4 and PS4 Pro, if you expand the storage, you need to replace the internal drive. Watch the full PS5 teardown video below:

While Sony is yet to reveal if India gets the PS5 the same time as the rest of the world, its track record here has been pretty bad with the PS4 and PS4 Pro. Sony doesn’t currently hold the PS5 trade mark either. It remains to be seen when Sony will announce the PS5 India release date.

PS5 India launch availability: will all stores have it?

Given that only six stores have the PS5 listed, it’s safe to say that Sony has a preferred partners list and they’re on it. No independent retailers appear to have any PS5 listings at the moment. It will be interesting to see if more stores stock the PS5 at launch in India. While we have asked Sony if it would be exclusive to these outlets, there’s been no reply to our request for comment just yet. With supplies expected to be limited, we don’t expect most Indian game stores to stock the PS5 officially at launch in the country.