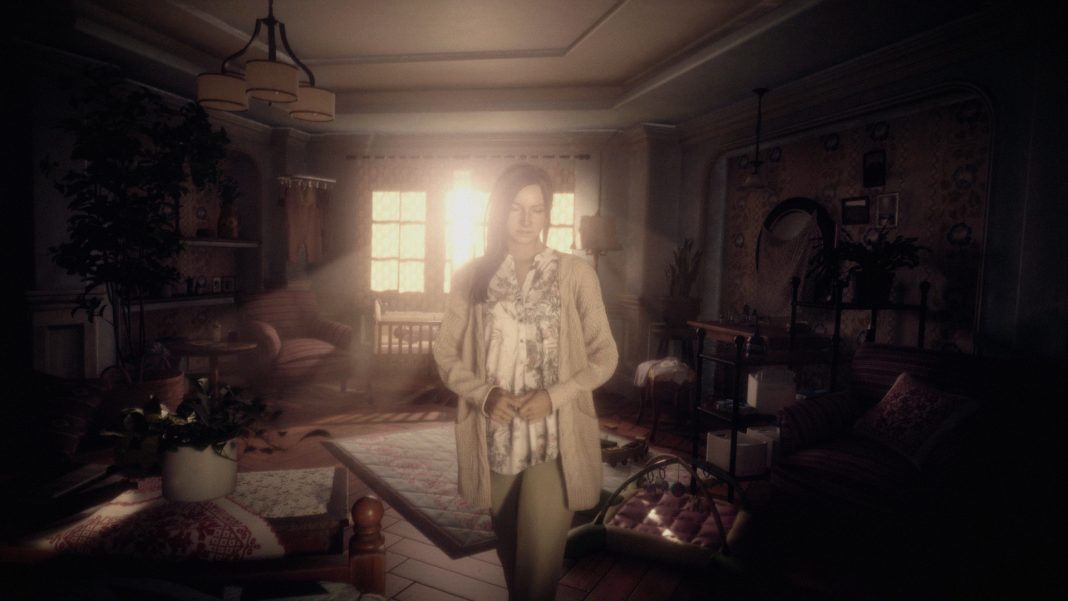 Resident Evil Village on PS4 can be upgraded to the PS5 digital version.

Resident Evil Village supports Smart Delivery on Xbox platforms which means the correct version for your console downloads or installs when you buy the game.

The Resident Evil Village pre-order bonuses are below:

As of now, Resident Evil Village has been listed for a PS5 release in India only at retail. Hopefully the Xbox Series X version and other platforms are also listed soon.