The Mako Reactor
Home News Rune Factory 4 Special Coming to PS4, Xbox One, and Steam This... 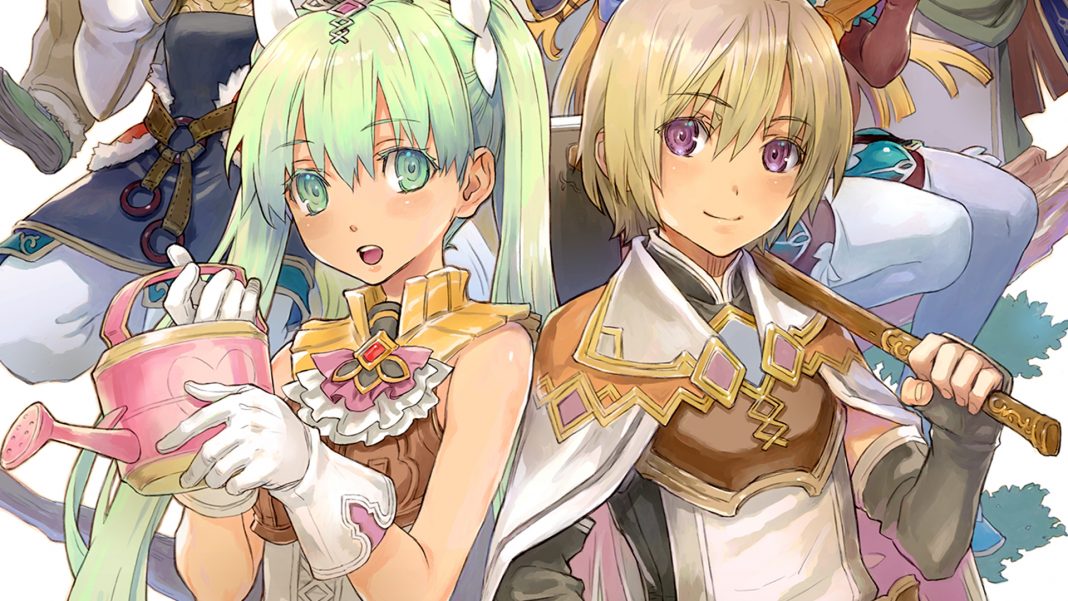 Xseed Games hasn’t announced a physical release yet but I have contacted the publisher about a retail release for both PS4 and Xbox One. I’ll update this story if I hear back.

Rune Factory 4 Special is out now on Nintendo Switch. It releases this Fall for PS4, Xbox One, and PC via Steam.