The Mako Reactor
Home News Sakuna: Of Rice and Ruin is Out Now on PS4, Nintendo Switch,... 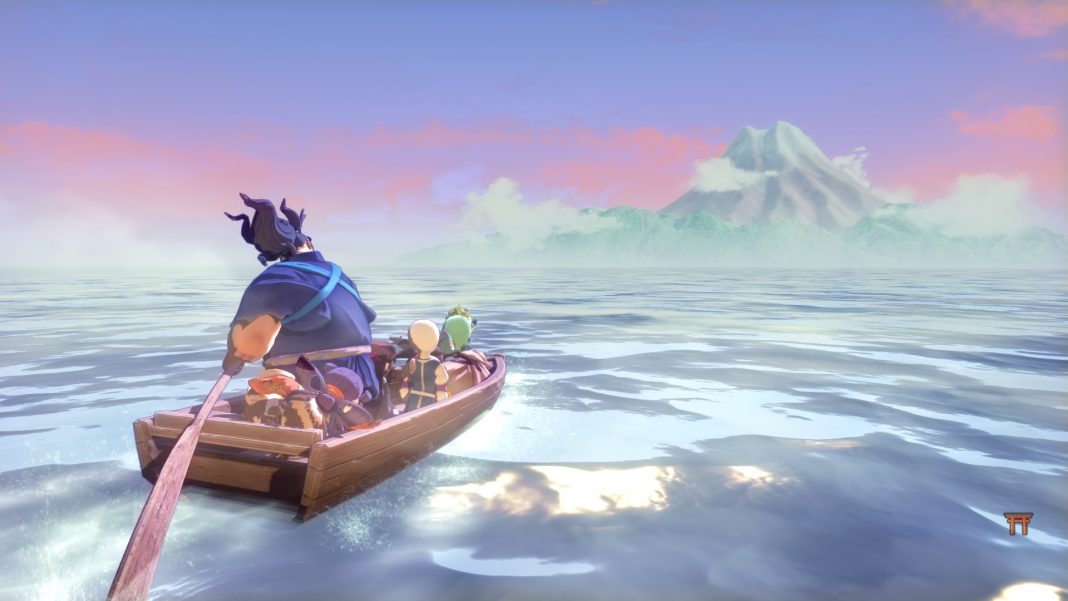 Sakuna: Of Rice and Ruin from Xseed Games, and Edelweiss is out now on PS4 (in North America only right now with India and Europe to follow next week), Nintendo Switch, and PC worldwide. The action game meets farming simulation experience was revealed a few years ago and it has finally arrived after multiple delays with a localisation from Xseed Games. If you’re buying it on consoles, the day one patch is now live. Details are here. If you aren’t sure what console to buy it on, read this. Watch the Sakuna: Of Rice and Ruin launch trailer below:

Sakuna: Of Rice and Ruin India price and release date

Sakuna: Of Rice and Ruin is priced at $39.99 (approximately Rs. 2,954) for the standard edition and $59.99 (approximately Rs. 4,430) for the Divine Edition internationally. The India prices are Rs. 4,499 for the standard edition and Rs. 5,499 for the Divine Edition as listed on MCube Games. The Divine Edition is currently out of stock. The retailer confirmed to The Mako Reactor that these are the US region versions from Xseed Games and not the EU region version. These will ship out beginning November 11.

Sakuna: Of Rice and Ruin Steam unlock time and price

Sakuna: Of Rice and Ruin is out now on PS4, Nintendo Switch, and PC in North America. It will release on November 12 in Japan and November 20 in Europe (and digitally on PS4 in India). Check out my tips and tricks for the game here.