The Mako Reactor
Home News Guilty Gear Strive Might Get PC, PS4, and PS5 Crossplay in the... 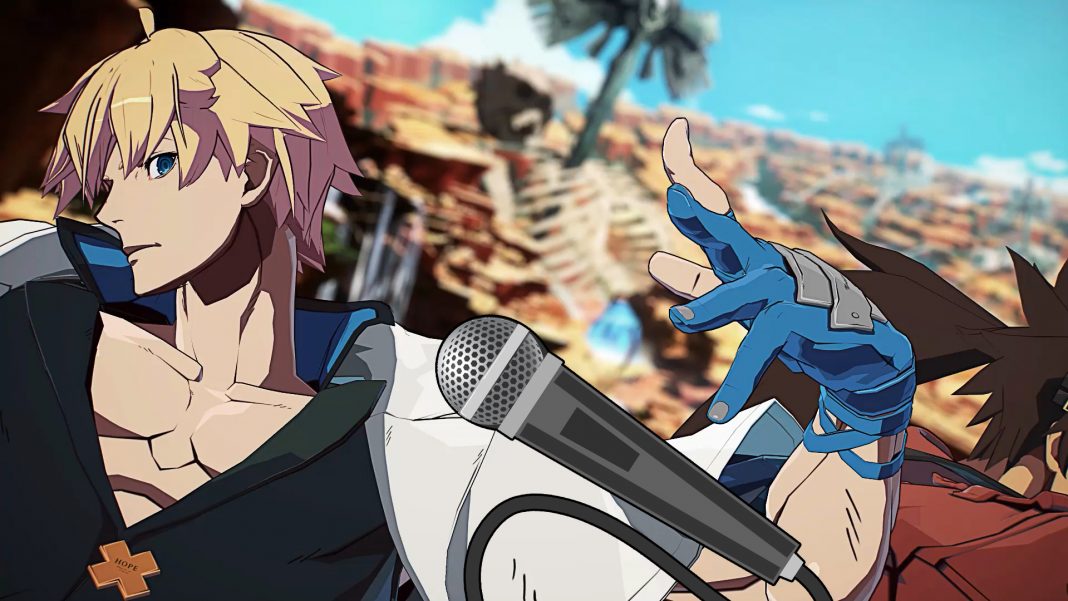 Guilty Gear Strive will not have crossplay at launch for PC

The post mentions that the team has gotten many requests for implementing crossplay between PC and consoles and that there are many problems that need to be addressed before implementing crossplay. It will not be there at launch for PC and console. PS4 and PS5 players will be able to play together though. The post also mentions that the team is looking into implementing it in the future. While this doesn’t confirm that crossplay is guaranteed given the problems, at least the team is looking into it. Check out the full response for crossplay below: