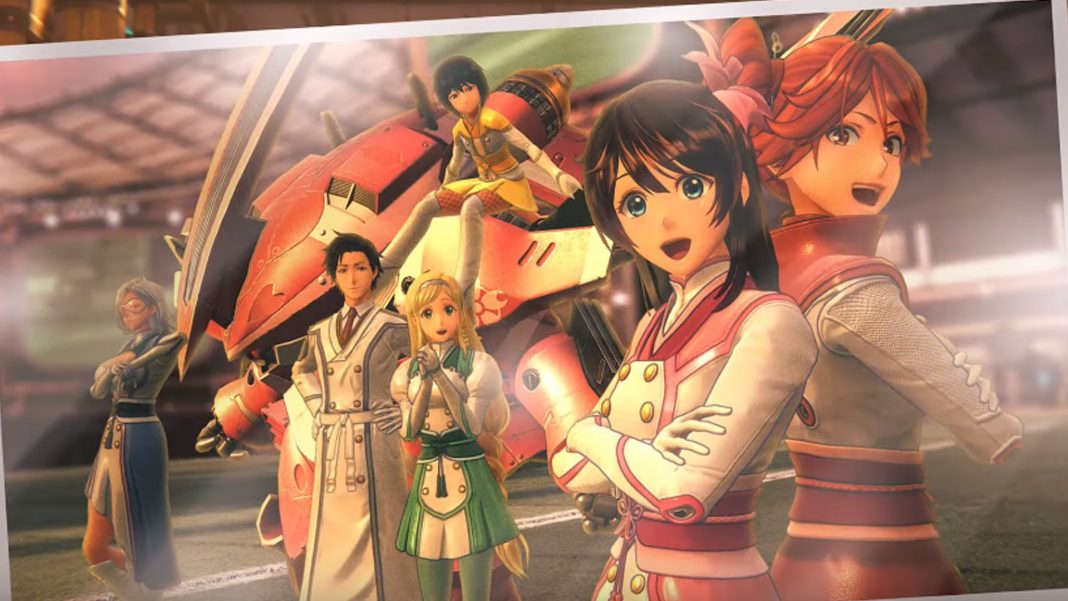 Sega just announced the pre-order bonuses, digital deluxe edition, and more for Sakura Wars on PS4 ahead of its release next month in the West. We’ve been covering Sakura Wars for a while leading up to the Japanese release. Sega recently confirmed the release date and detailed the launch edition with a new story trailer. Today, the company revealed the digital editions for the game and released a new trailer showcasing the relationships within the game. As usual, the music used is fantastic and Sakura Wars is a strong contender for soundtrack of the year. Watch the new trailer below:

Sakura Wars releases on April 28 for PS4. Check out all our coverage of Sakura Wars here.