The Mako Reactor
Home News Hack and Slash Game Samurai Maiden From D3Publisher Is Out Now On... 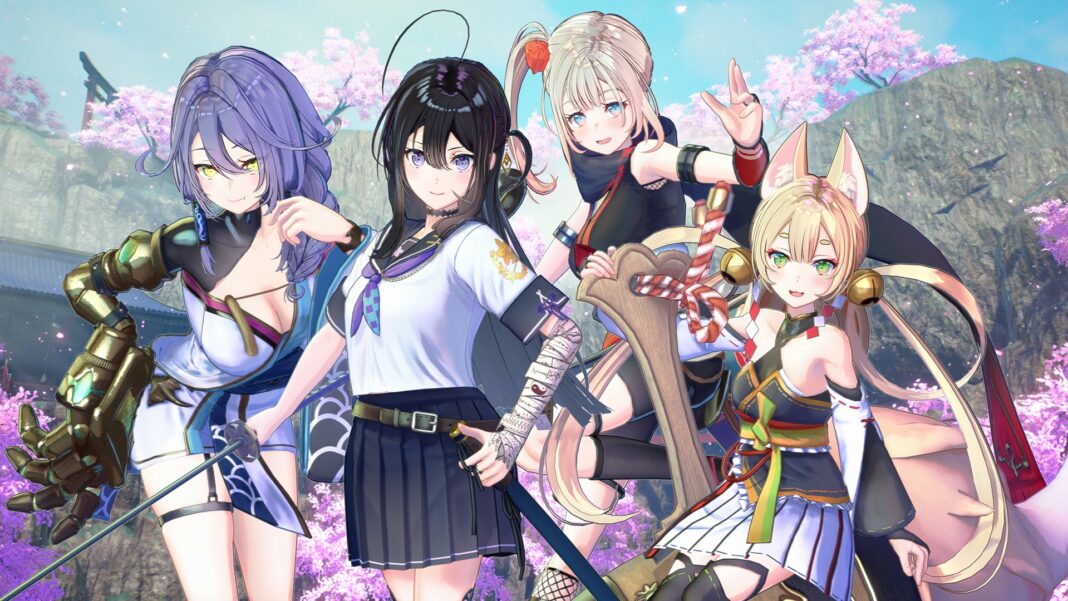 D3 Publisher and developer Shade just released Samurai Maiden, a hack and slash game featuring ninjas and schoolgirls, for PS5, PS4, Nintendo Switch, and PC via Steam in the West. It released last week in Asia and Japan on consoles, but the PC version arrived earlier today. It follows Tsumugi Tamaori who has been summoned to the Sengoku period to defeat undead enemies. I’ve been playing Samurai Maiden for review on PC and Nintendo Switch. Watch the English launch trailer below:

As of this writing, Samurai Maiden is not playable on Steam Deck. I’ve been playing it for review on Switch and PC over the last few weeks, but it does not load on Steam Deck after a few of the developer logos and freezes on a white screen. I’ve tried multiple Proton versions including the public one, GE, and experimental with no success across internal storage and two different SD cards. I’ve reached out to D3Publisher about this and hope the publisher has a fix for it soon.

As of now, a physical release for Switch, PS5, and PS4 has not been announced. D3 Publisher’s last release on multiple platforms, Earth Defense Force World Brothers, was digital-only in the West.

The developer, Shade Inc., worked on Kandagawa Jet Girls that I enjoyed playing on both PS4 and Steam. It also worked on Bullet Girls Phantasia that I haven’t played yet, but wanted to check out on Switch. Check out the official Steam page here for the editions and DLC.

Samurai Maiden is out now worldwide for PS5, PS4, Nintendo Switch, and PC via Steam. Stay tuned for my PC and Nintendo Switch reviews coming in the near future.