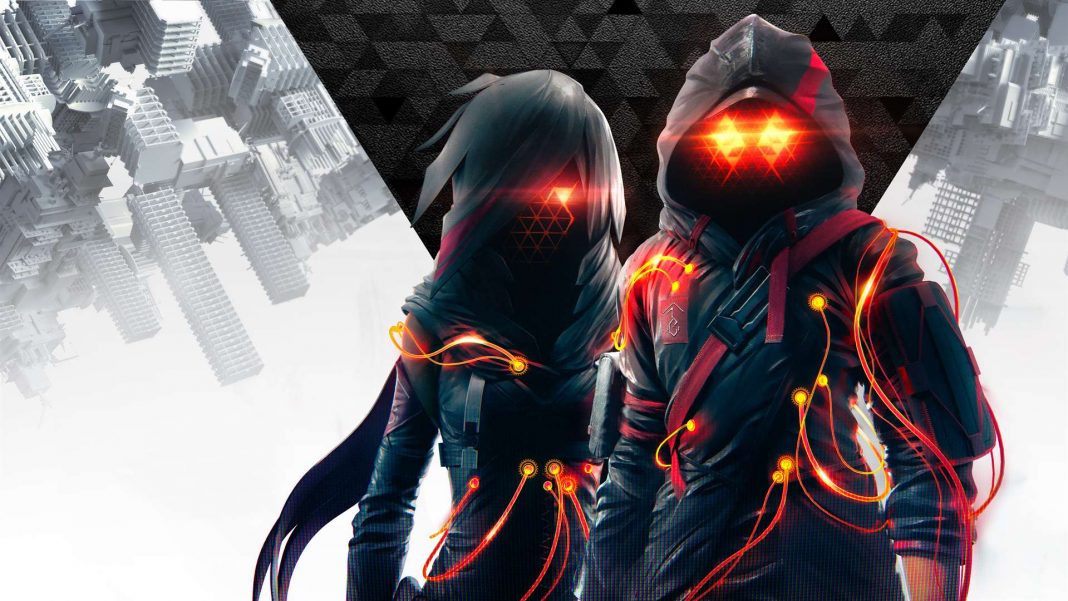 Bandai Namco Entertainment’s distributor hasn’t announced plans for an India release for Scarlet Nexus yet. Hopefully we get pre-orders soon for the retail release.