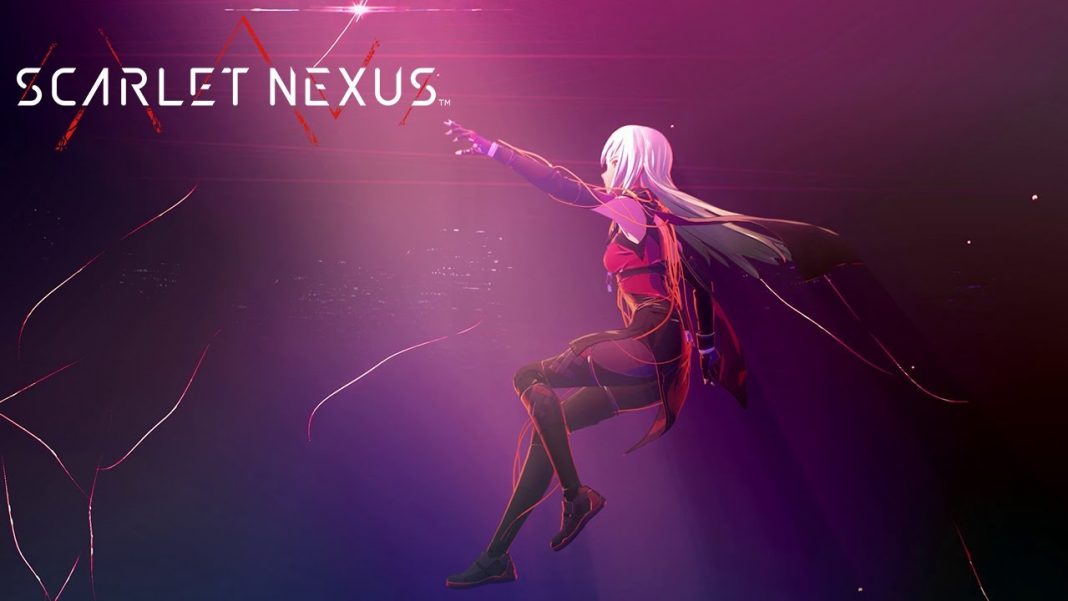 Scarlet Nexus from Bandai Namco Entertainment was initially revealed at Microsoft’s Xbox Series X showcase. It was then confirmed for PlayStation and PC platforms as well. The action RPG features different perspectives across different playthroughs and it finally has a confirmed release date for PS5, PS4, Xbox Series X, Xbox One, and PC platforms alongside a newly announced anime that is in production at Sunrise. Watch the new trailer for Scarlet Nexus confirming the release date below: