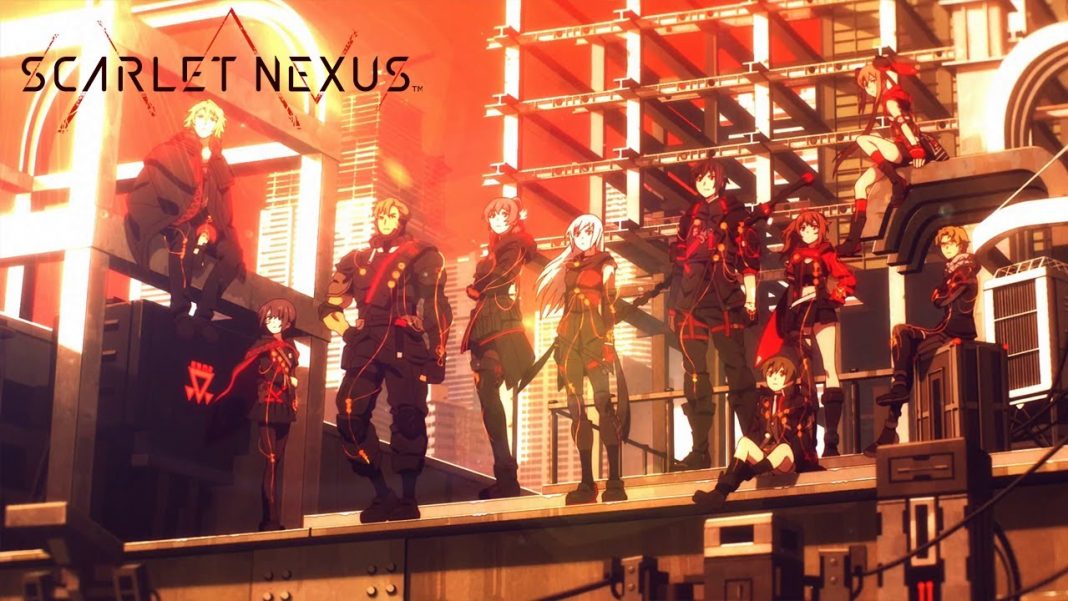 Bandai Namco Entertainment revealed previously revealed the Scarlet Nexus release date, an anime, Scarlet Nexus Deluxe Edition, pre-order bonus, and more. Read about all of that here. The upcoming stylish action RPG has also been up for pre-order digitally on the PS Store, Steam, and the Microsoft Store confirming the India price and how it varies from console to PC. Details for the pricing are here. Today, the Scarlet Nexus opening movie has been revealed. Watch it below: