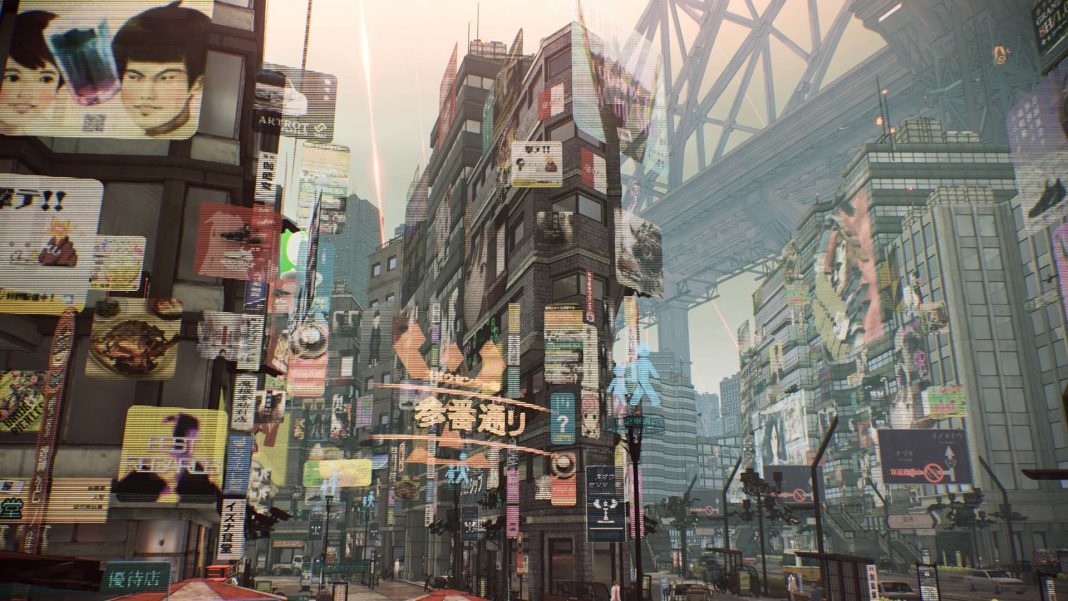 You can download the Scarlet Nexus PC demo via Steam here.