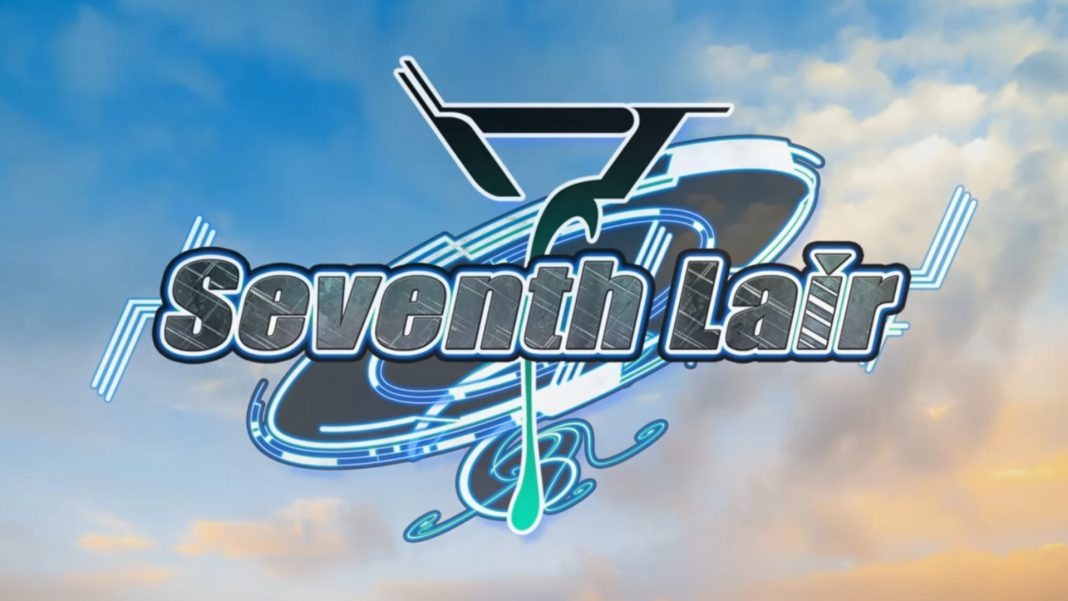 I’m definitely going to check this out when it releases because The House in Fata Morgana is beyond brilliant and I will play anything Novectacle releases following it.

Seventh Lair is in development for PC release in the West.