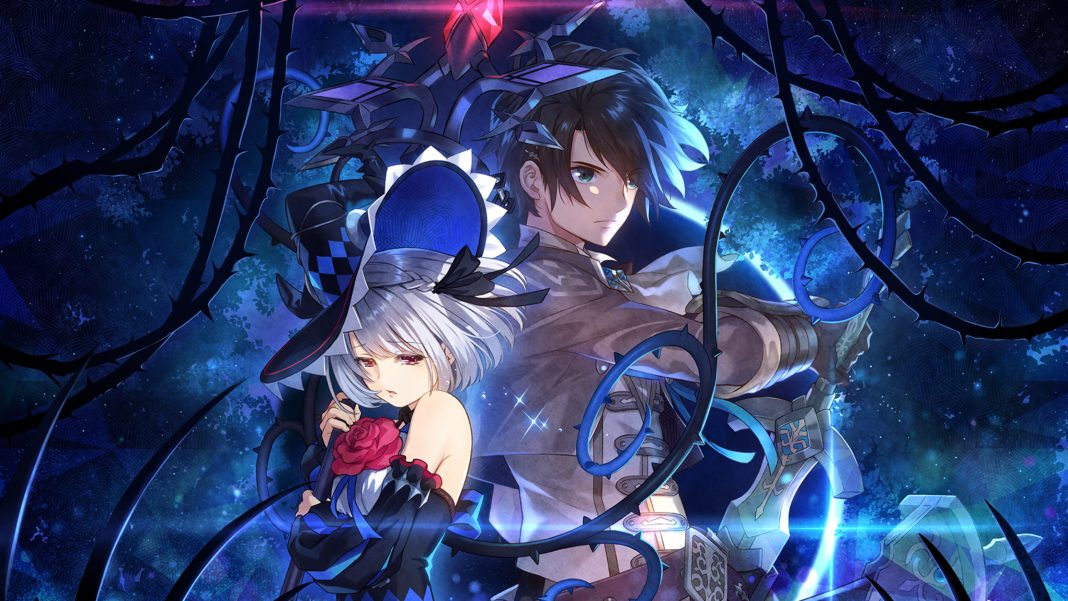 Little over two years since the game debuted on PS4 in the West, Dragon Star Varnir is out now on Nintendo Switch. Back when Compile Heart stopped doing PS Vita games and moved to PS4 and PC releases, I was hoping some of the studio’s better games would come to Nintendo Switch for the portable audience. That did start happening with the excellent Mary Skelter 2, but most of the ports have sadly been lacklustre. Compile Heart’s RPG Dragon Star Varnir is sadly yet another mediocre conversion for Nintendo’s hybrid system for a game that deserved better in its portable debut.

If you’ve not played or heard of Dragon Star Varnir before, it is an interesting JRPG with combat mechanics that feel like a missed opportunity. The story involves a party of witches, Zephy the knight who is saved by witchers, witch hunters, and various other colorful characters. While I didn’t enjoy the story as much as Death End re;quest, Dragon Star Varnir is definitely more interesting than most Compile Heart games. The combat takes place across three vertical tiers adding a layer of strategy alongside the transformation mechanic for using dragon powers. Dragon Star Varnir’s blend of visual novel storytelling, some great character designs, and the battle system make it worth experiencing for fans of the developer despite the reuse of assets even in the main story parts.

The Nintendo Switch version of Dragon Star Varnir includes all the original unaltered art and all DLC right from the get go at a much lower overall asking price than other platforms. This makes it a good value proposition, but the end result is drastically held back by lacklustre visuals and performance. When it comes to load times and performance, the former is not too bad, but the latter is where Dragon Star Varnir really struggles on Nintendo Switch. Even basic exploration and moving around causes the frame rate to drop well below 30fps. It even feels like it goes under 20fps at times during some animations. Given the game is capped at 30fps on PS4 systems, I was hoping that a reduction in visuals would allow the same on Nintendo Switch, but that sadly isn’t the case.

Visually, Dragon Star Varnir is paired down quite a bit when it comes to resolution and post-processing. Effects like depth of field in some cut-scenes are nearly absent on Switch compared to PS4 and the overall image has a lot of shimmering compared to the PS4 version. Use the slider to see how the image quality varies when run on Nintendo Switch and PS4 Pro. Having played most of Idea Factory International’s Compile Heart ports to Nintendo Switch, I expected some cutbacks, but this is yet another case of something that needs a lot more work for Nintendo’s system. In its current state, it is not even close to a good experience even compared to playing the PC version on dated hardware or the base PS4 version.