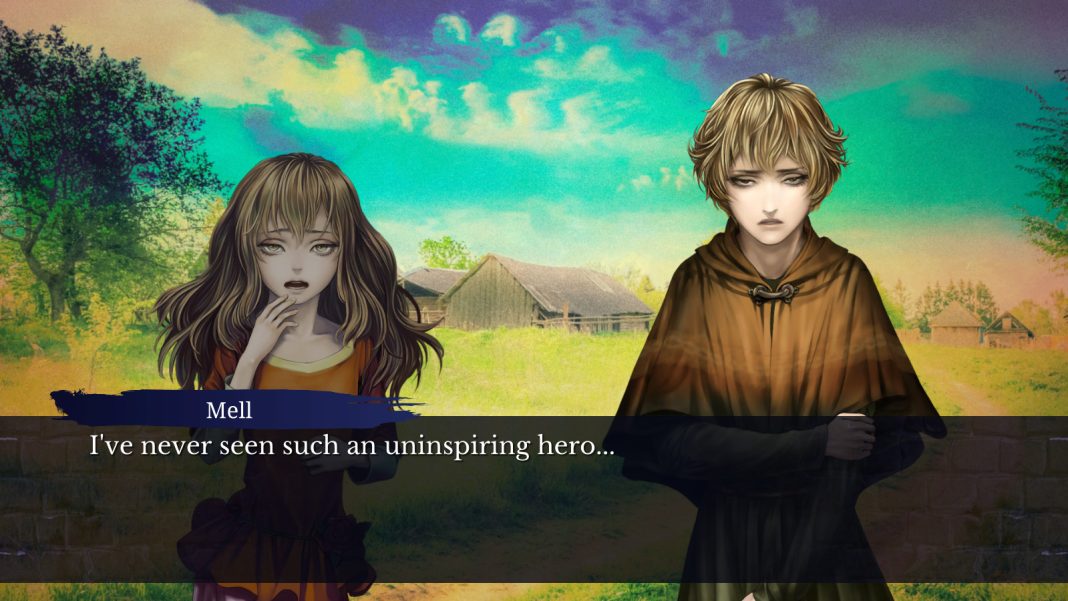 Novectacle and Mangagamer just announced the release date for Seventh Lair. Seventh Lair from Novectacle, the developers of The House in Fata Morgana, will release worldwide on PC platforms including Steam with 4K support later this month. I didn’t expect it to launch this soon, but will definitely be playing it after how amazing The House in Fata Morgana has been. Seventh Lair is a more tongue-in-cheek story that looks at the online interactions between fans and an indie developer. Watch the trailer for the Western release of Seventh Lair below:

Check it out here on Steam to wishlist and you can pre-order it on Mangagamer as well following today’s Seventh Lair release date announcement. I’m very excited to check this out. Hopefully the soundtrack is also as amazing as that of The House in Fata Morgana.