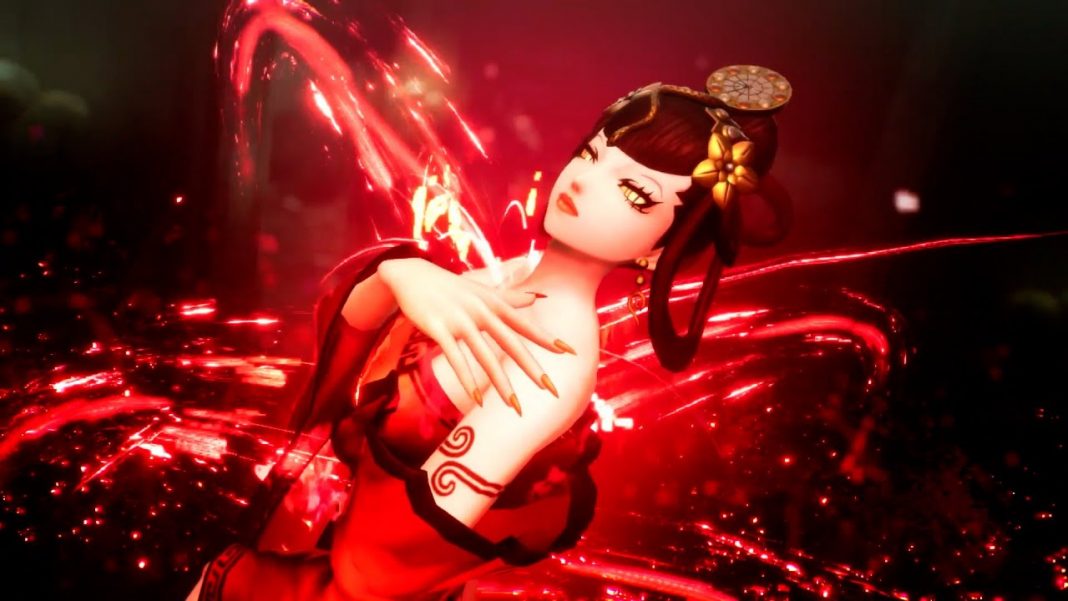 The retailer confirmed that this listing is for the EU version of the game. This is important to note because for Shin Megami Tensei V, Sega is publishing the game in North America while Nintendo is publishing it in Europe. If you want to buy DLC, you will need to keep this in mind based on what eShop region you use. Watch the Shin Megami Tensei V English cast reveal trailer below:

You can pre-order it here on MCube Games for Rs. 4,999. It will ship beginning November 16. As of now, it is unclear whether this is the SteelBook or standard edition, but I would assume standard unless MCube Games updates the listing closer to launch.