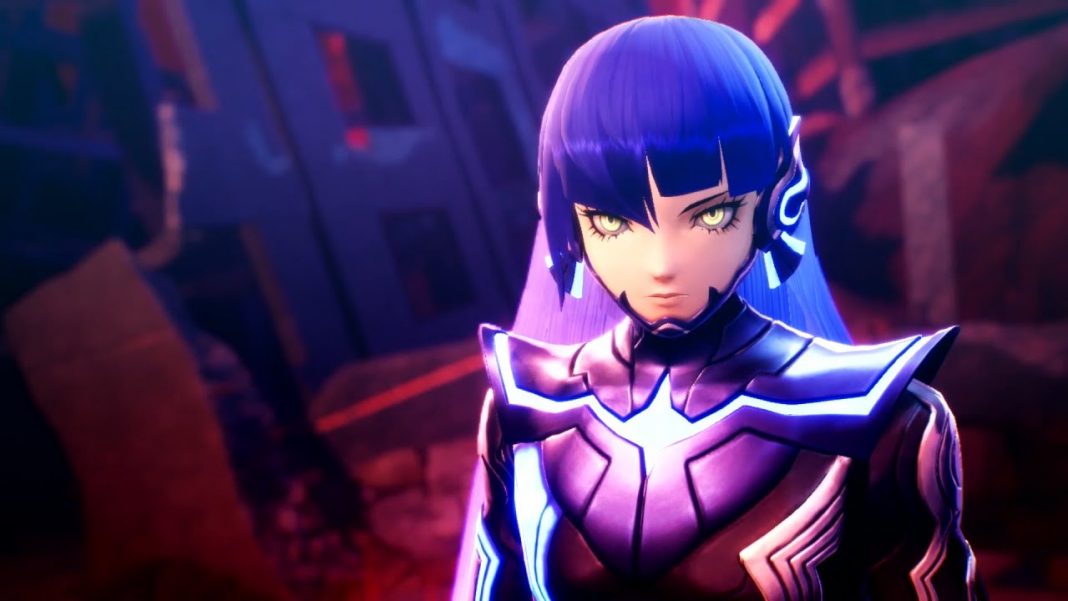 Shin Megami Tensei V releases on November 12 for Nintendo Switch. I’ll have a full review of it closer to release.