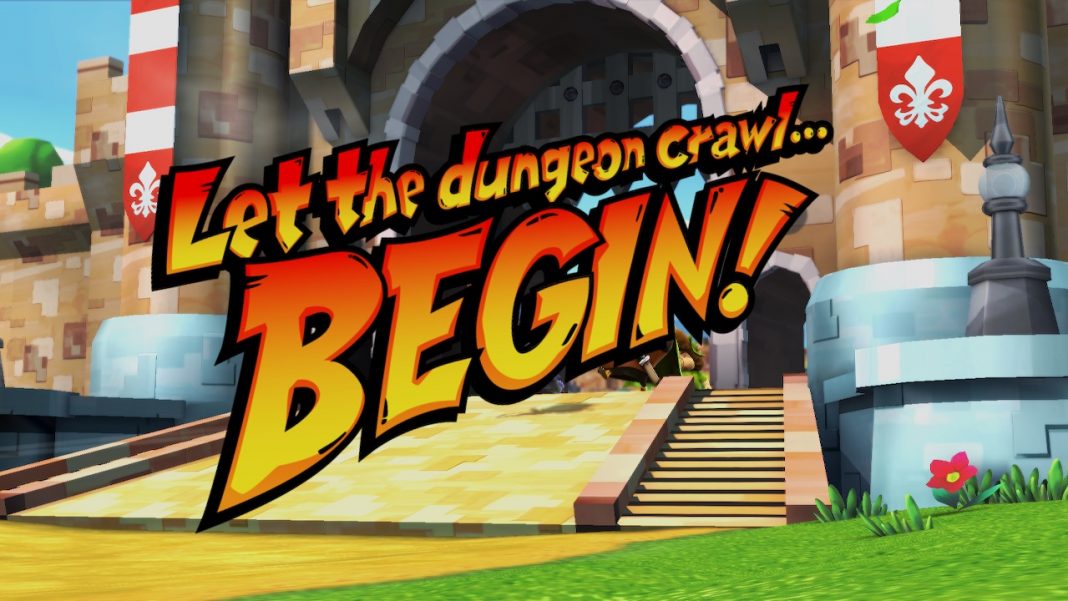 Originally rated by the ESRB back in September, Snack World: The Dungeon Crawl – Gold from Level-5 finally has a release date for Nintendo Switch. The dungeon crawler always looked great and I can’t wait to check it out on Nintendo Switch when it releases. I speculated back in September that the game’s localisation would likely be announced soon with a date in 2020 and that’s exactly what happened. Watch the English trailer for it below:

The official website for the game confirms a physical release. Check it out here.

The Snack World also includes an anime series and it is likely Level-5 will have that airing around the time the Nintendo Switch version releases In February just like they did with Yo-kai Watch in the West through Nintendo. So far, Level-5’s only Nintendo Switch release is Layton’s Mystery Journey. It looks like Level-5 is publishing it on its own with Nintendo likely handling distribution of the physical release. Check out the original Japanese game trailer below: