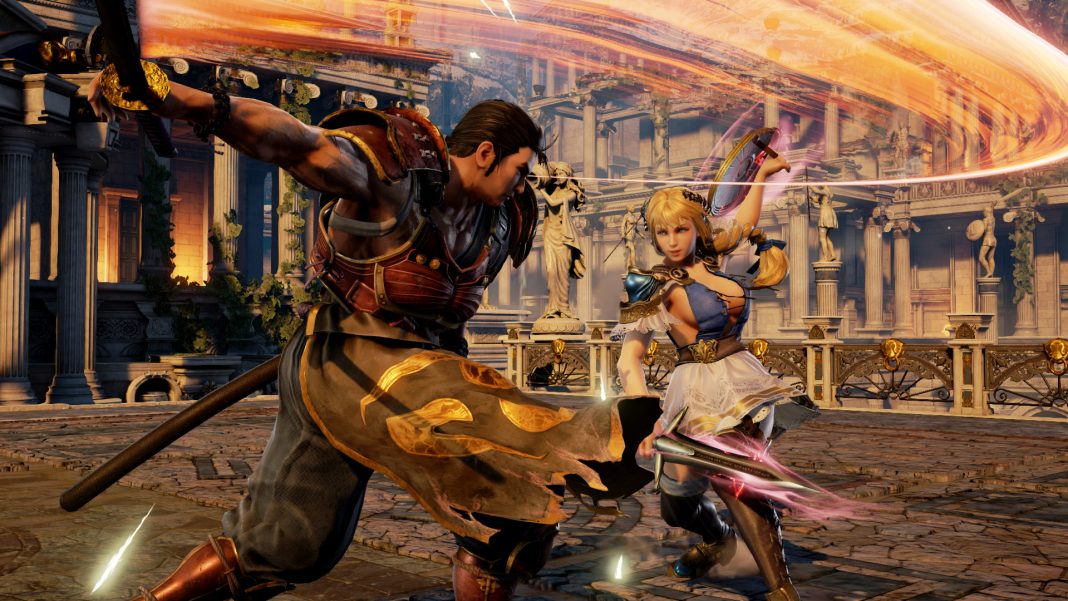 Bandai Namco Entertainment recently revealed the release date for Soulcalibur VI Season 2 for PS4, Xbox One, and PC. This 2.00 patch brings support for a new season of characters, new moves, and improvements to the existing game. While all players of Soulcalibur VI get a patch on November 25 for balance and new moves, the new content will be available from November 26. Watch the new moves trailer below:

* “Season Pass 2” will be available from November 26th.

* “Hilde” will be available from November 26th.

* Please note that “Hilde” is included in “Season Pass 2”.

If “Season Pass 2” does not appear in the store, please wait for a while for it to appear.

* “Creation Parts Set C” will be available from November 26th.

If “Season Pass 2” does not appear in the store, please wait for a while for it to appear.

The following Creation Items will be available for everyone after installing this update.

The following stages will be available for everyone after installing this update.

* Grand Labyrinth – Sealed Corridor is available only in TRAINING mode.

This update is intended to make the rank reflect the players’ skill rather than the number of times they have played.

*It is a new mode that supports tournaments sponsored by ESL.

It will be the same setting as the (COLOR1) version.

This change will not affect the variations of character appearance a player can create, as they are the combination that, when worn together, would not be displayed.

Soulcalibur VI is now available on PS4, Xbox One, and PC.