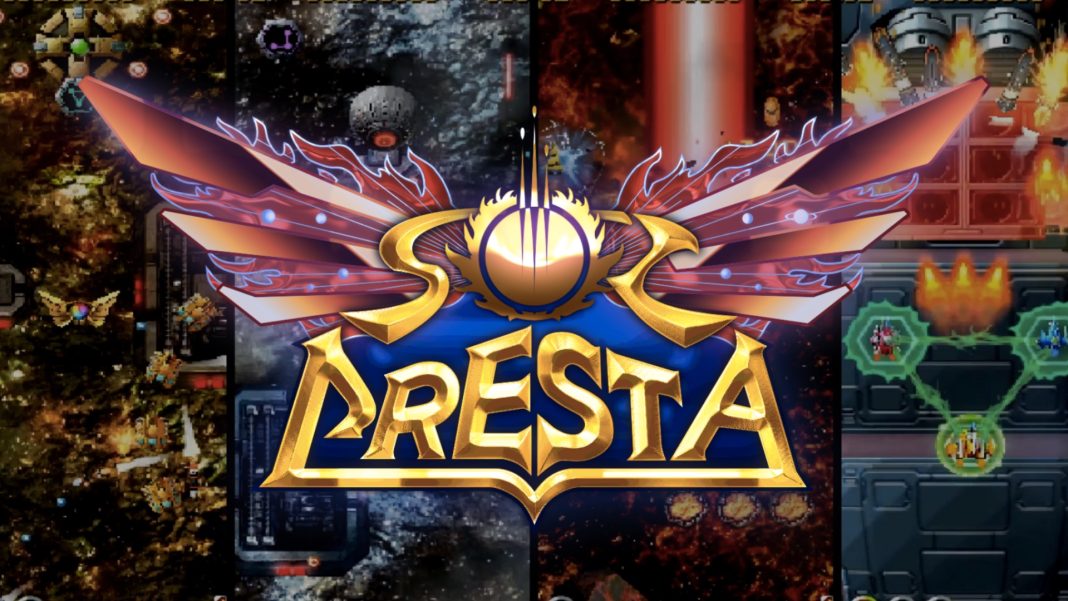 PlatinumGames’ highly anticipated shoot ’em up Sol Cresta releases later this month on PS4, Switch, and PC via Steam. It is also getting a physical release through Limited Run Games. Pre-orders just went live for the standard and collector’s edition on both PS4 and Switch. PlatinumGames’ prior release The Wonderful 101 Remastered had a largescale physical release that even made its way to India. For the Sol Cresta physical release, the developer has partnered with Limited Run Games to publish the shoot ’em up physically. Watch the Sol Cresta trailer below:

The Limited Collector’s Edition is priced at $129.99 and it includes the following: