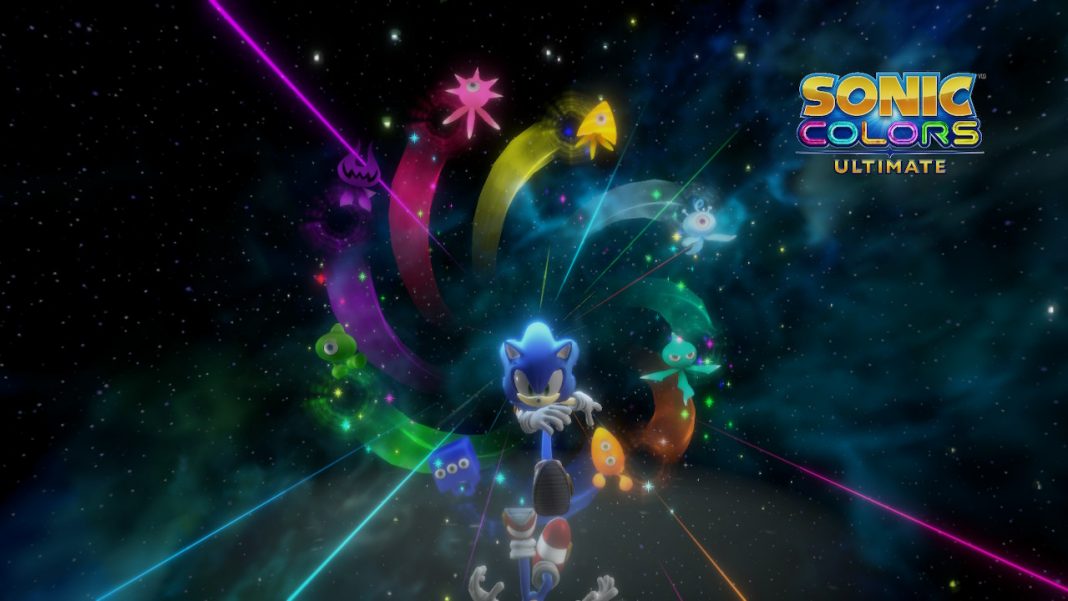 Sonic Colors Ultimate for PS4, Xbox One, Nintendo Switch, and PC via Epic Games Store is out now worldwide following its digital deluxe early access launch last week. It is a remaster of the original Nintendo Wii game with added content developed by Blind Squirrel Entertainment. Read my review of the Nintendo Switch version here.

After pre-orders for the retail release in India recently went live, Sega Europe announced a delay for EMEA regions (India is included here for distribution by publishers including Sega). Today, specialist retailer Games The Shop has updated the listings for the game to reflect the new release date of October 1 for the retail editions on PS4, Xbox One, and Nintendo Switch. Watch the Sonic Colors Ultimate trailer below:

You can pre-order Sonic Colors Ultimate on Games The Shop here for PS4, Xbox, and Nintendo Switch. It currently does not have a release date for retail. All platforms are priced at Rs. 2,999. It is available to pre-order digitally on the PS Store, Microsoft Store, eShop, and Epic Games Store.

Sonic Colors Ultimate is out now digitally worldwide on PS4, Xbox One, Nintendo Switch, and PC via Epic Games Store. It releases physically in EMEA regions beginning October 1 going by the Games The Shop listing.