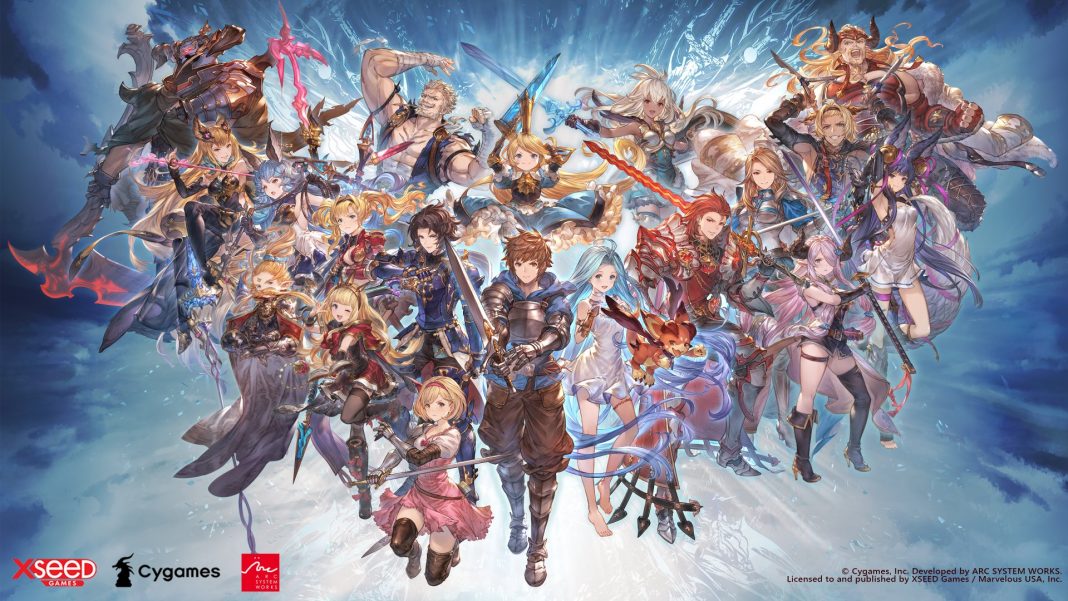 Character colors, trophies, and cards have been added. Character adjustments and bug fixes have also been implemented.

Check out the full list of character balance adjustments here.