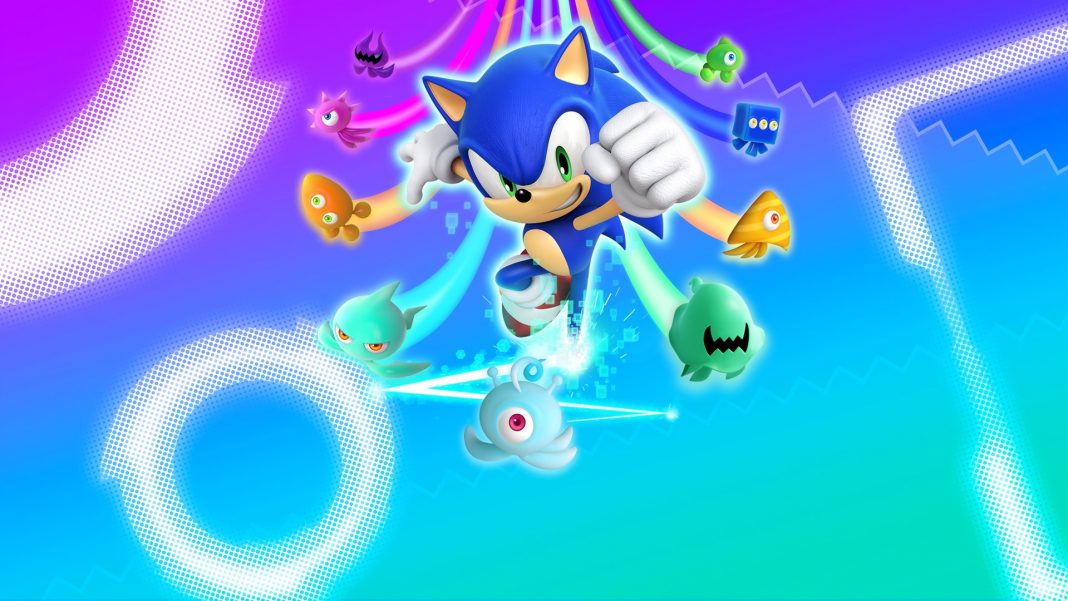 Sega previously announced Sonic Colors Ultimate for PS4, Xbox One, Nintendo Switch, and PC via Epic Games Store as a remaster of the original Nintendo Wii game. It is being developed by Blind Squirrel Entertainment for Sega and has a lot of added cosmetic and music content including a Digital Deluxe Edition that has Ultimate Cosmetic Pack, the Ultimate Music Pack, as well as early access and your own exclusive player icons. Today, Sega released a new trailer highlighting the Wisps and their powers in Sonic Colors Ultimate. Watch the Sonic Colours Ultimate Wisps trailer below:

The various Wisps and their powers are listed below for Sonic Colors Ultimate:

The Sonic Colors Ultimate India release date is September 7 for PS4, Xbox One, and Nintendo Switch.

You can pre-order Sonic Colors Ultimate on Games The Shop here for PS4, Xbox, and Nintendo Switch. All platforms are priced at Rs. 2,999.