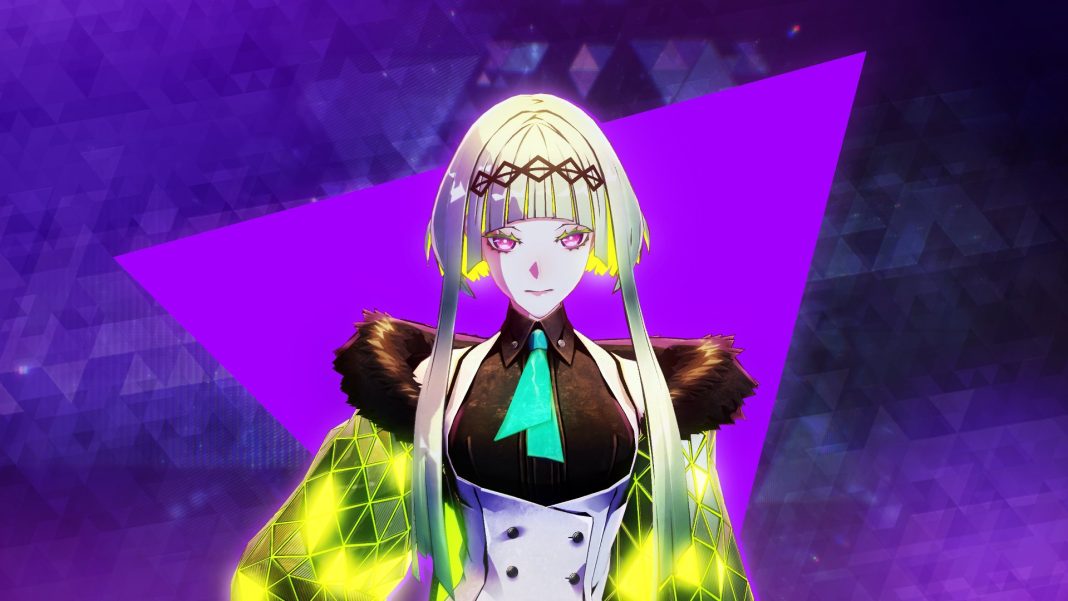 Soul Hackers 2 from Atlus is now available on PS5, PS4, Xbox Series X|S, Xbox One, and PC platforms globally. Read my PS5 review here and PC port impressions including Steam Deck performance here. If you’ve not gotten the game yet and are curious about the DLC, read my detailed feature here. Atlus just announced the Soul Hackers 2 November patch bringing in turbo mode for battles, a dash movement speed option for Ringo, improvements to fast travel, enemy spawn rate changes, and more. This update will come to all platforms. Watch the Soul Hackers 2 trailer below:

A “Dash” function has been added to Ringo’s movement.

The user can toggle between “Normal” and “Dash” at will. While in Dash Mode, Ringo’s walking and slashing speeds will increase.

Due to the addition of the dash function, the effect of the Summoner Skill “Assassin’s Steps” has been changed to: “For a given distance, enemies will ignore Ringo.”

A “Speed Up” mode has been added to battles. Players may freely toggle between normal and high-speed combat.

Check out some short clips from the update here.

If you’ve not kept up with the game so far, read my detailed Soul Hackers 2 DLC guide covering all the editions and DLC here. The game has an amazing soundtrack which is being released this October as well. It is going to be interesting to see how the game is supported with post-launch updates, and whether it gets any additional story DLC beyond what is already announced.

Soul Hackers 2 is out now for PS5, PS4, Xbox Series X|S, Xbox One, and PC via Steam. Check out the official website here.